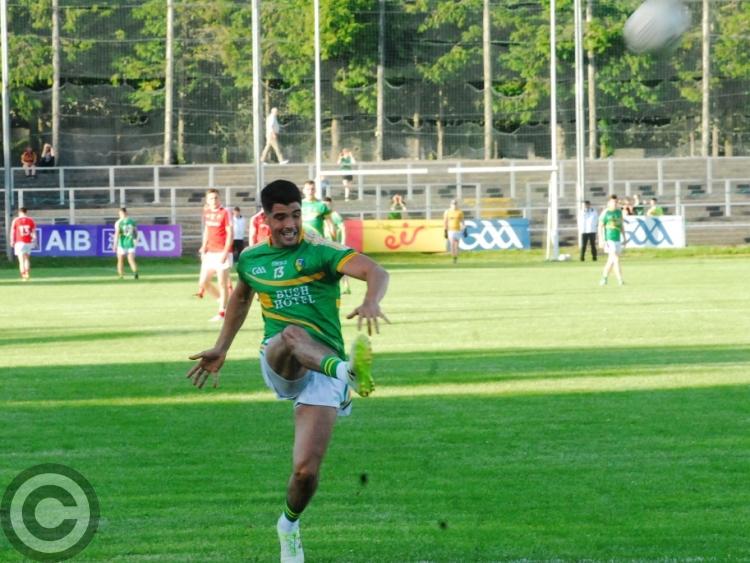 Emlyn Mulligan has thanked Leitrim supporters for their support against Louth in last Saturday's All-Ireland Qualifier victory over Louth but has stressed that a young Leitrim team pay little heed to anything that is said outside the team camp.

The veteran Leitrim star kicked six points against Louth (report) last Saturday and even Emlyn admitted he was surprised at the strength of the support that turned out to cheer Leitrim home last Saturday - "It was great to have a crowd there as well. I didn’t expect a massive crowd there today but they came out in numbers and they really got behind the lads. I keep going back to the younger lads but it is great for them to experience that."

With a torrent of criticism online and around the county for most of the year, Emlyn admitted that the Leitrim players, particularly the younger ones, are well aware of what is being said online but pay little heed to the critics, preferring instead to rely on each other.

"It is very easy for people to go onto a computer and type what they want and there is no effect from what they say," said Emlyn, "But listen we read them things, a lot of the younger lads read them things but it is what it is, the lads leaving and the turnaround of players over the years, that doesn’t affect us.

"Our boys are just glad to be there and no more than myself, I’m just glad to be able to go out and play and be fit and after that, if we take our opportunities, we’re just happy to be in the draw on Monday."