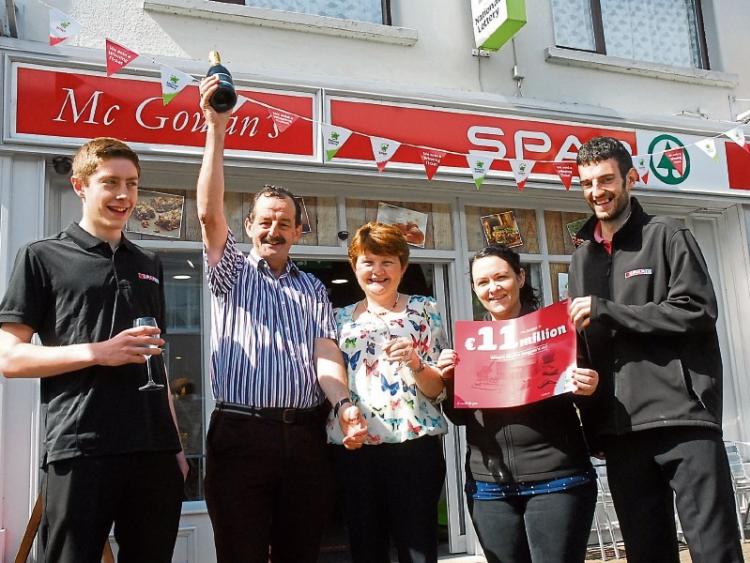 Figures released by the National Lottery have revealed that Leitrim may be one of Ireland’s unluckiest Lotto counties per head of population, but it has still scooped nine jackpots totalling over €24.5 million since Lotto started 30 years ago.

The 'Luckiest Lotto Counties' data, using 2016 Census Population figures, shows that Leitrim has had 2.81 Lotto Jackpot winners for every 10,000 people, placing it in the bottom half of the Lotto league table. The data shows that Louth, Donegal, and Mayo are the top three luckiest counties.

The last Lotto jackpot to be won in Leitrim was in August 2016 when a lucky syndicate scooped the incredible €11.1 million prize with a ticket they bought in the Spar store in Kinlough. 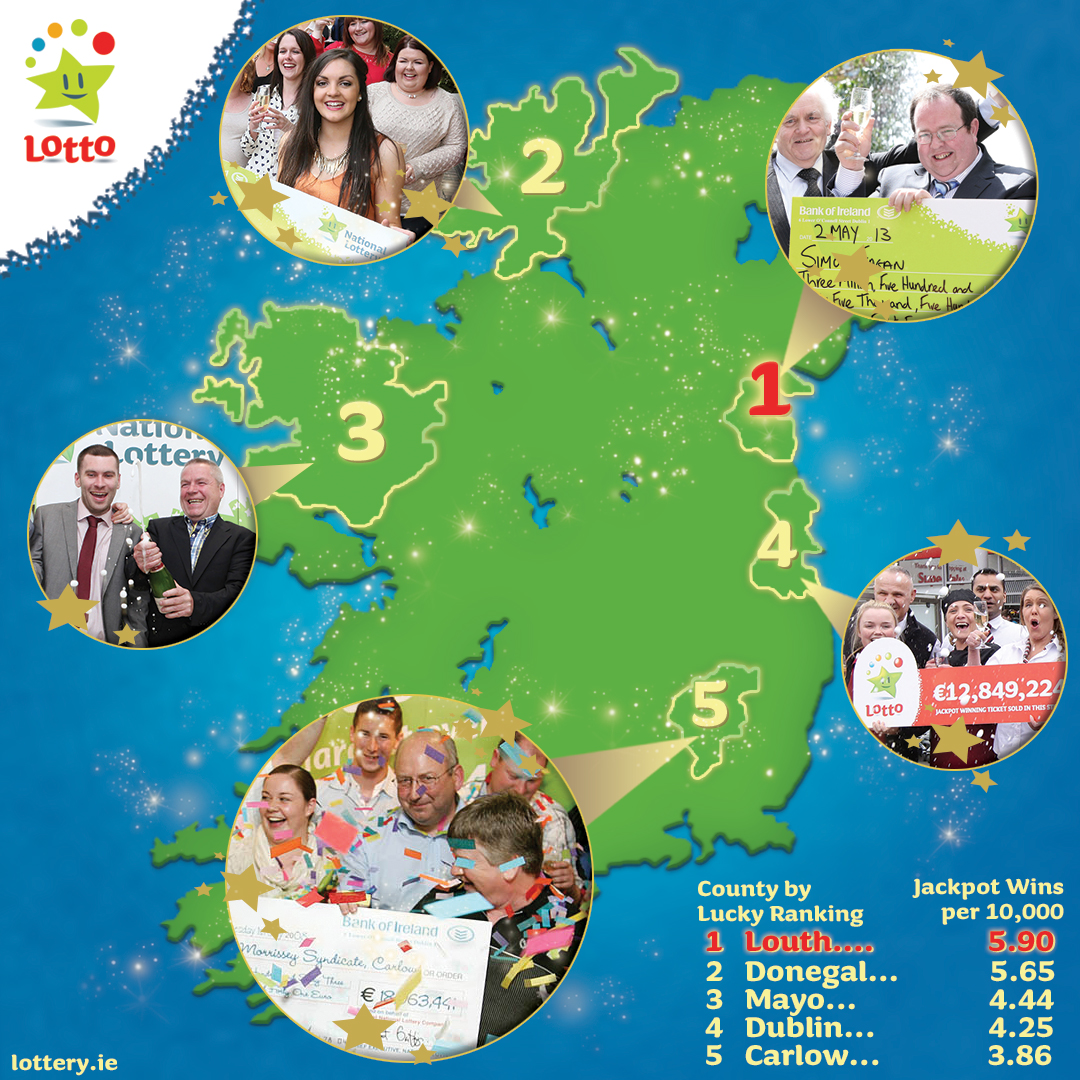 National Lottery CEO, Dermot Griffin, said, "One of the most frequent questions we are asked is what is Ireland’s luckiest Lotto county. There has always been great rivalry amongst our players all over the country to claim this title. But it is important to note that chance has no memory and playing Lotto is purely a matter of luck. Whether it is in Leitrim, Laois, Limerick or Louth, in a shop or online from the comfort of your own home, you have the exact same chance of winning a prize.

"We have had nine jackpot winners from Leitrim since Lotto started and we are looking forward to a lot more in the future! And while Lotto players in Louth, Donegal, Mayo, Dublin and Carlow have enjoyed most success in the Lotto game per head of population, these findings do not have any bearing on who may be a future Lotto winner! It could be Leitrim this Wednesday when the Lotto Jackpot is set to roll to a mega €7.5 million. This is the highest the jackpot has been in a while so we are appealing to players to buy their tickets early to avoid queues in store – or play at lottery.ie or through the National Lottery App.”

The Mayo football players may have suffered an early exit in the race for Sam Maguire this year but Lotto players in the green and red of the western county have had significantly more luck in the lottery game coming third on the Lotto list with 4.44 Lotto jackpot winners per 10,000 people. They have had 58 Lotto jackpot winners sharing over €103 million in prizes.

Meanwhile Dublin has had 572 lucky Lotto jackpot winners scooping over €856 million in jackpot prizes alone, or 4.25 winners for every 10,000 inhabitants. That tally places the county 4th on the Lotto league table due to its population of over 1.3 million.