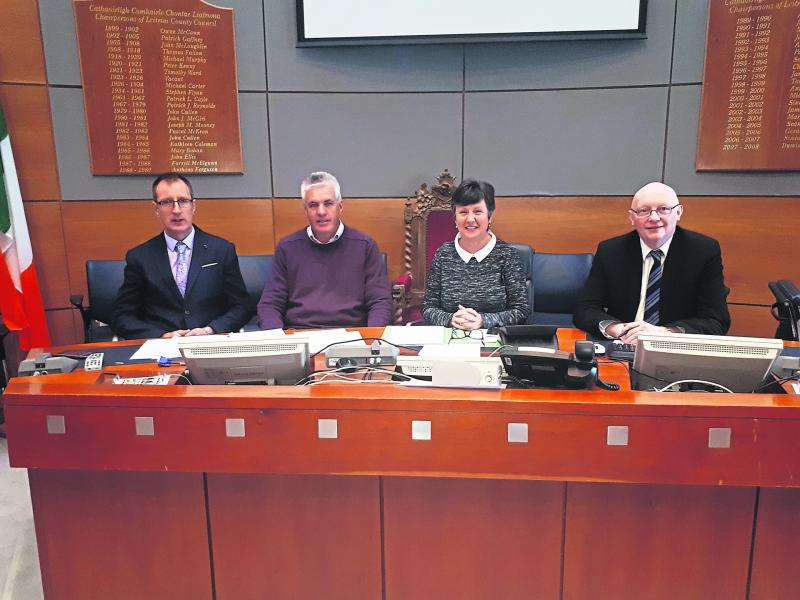 The three Municipal Districts each elected a cathaoirleach and leas cathaoirleach for the coming year at their annual general meetings held last week. 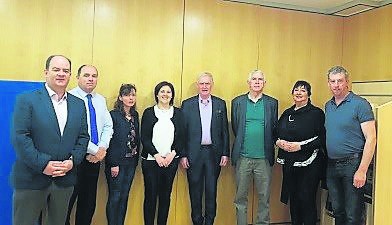 The members sent their good wishes to their colleague Cllr Caillian Ellis who was in Cavan General Hospital at the time. Cllr O’Rourke wished him a “speedy recovery” and all said they hoped he would be back to work shortly. 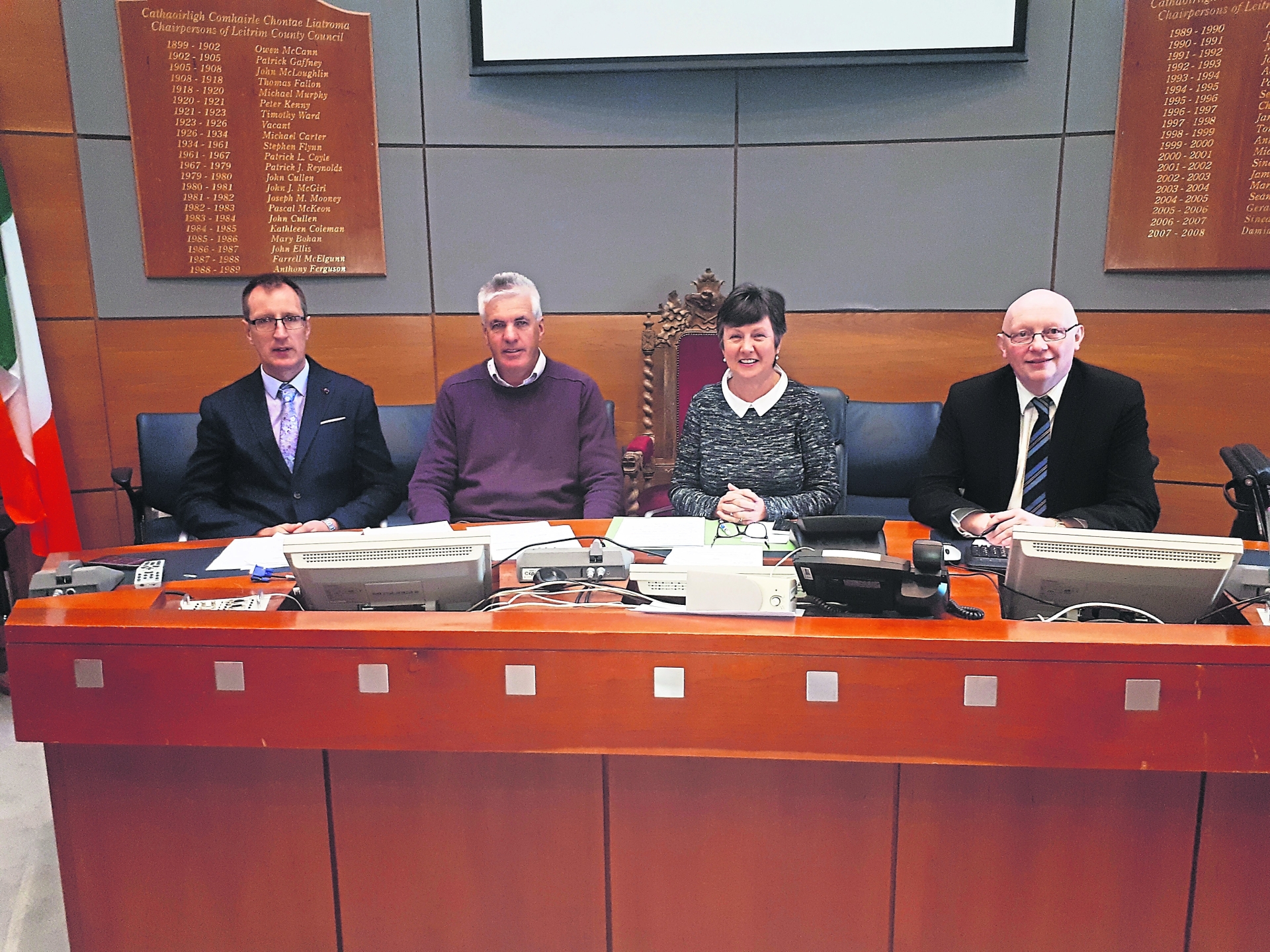 The position of leas-cathaoirleach for the coming year was filled by the recently elected Cllr Paddy Farrell.
With the election of the new cathaoirleach, Cllr Des Guckian claimed he was being denied his right to be one of the post holders.

“Nobody is being denied their rights,” replied Cllr Armstrong-McGuire. “We take the proposers and seconders as they come and they're accepted and that's the position that's taken at these meetings,” she said.

“It's clearly a policy of the coalition to deny me my rights and I don't like it. I think it's very blind and very short sighted,” Cllr Guckian replied.

The meeting was adjourned for ten minutes as a mark of respect to Cllr Enda Stenson whose mother Josephine passed away on June 13. Members expressed their sympathies to their colleague and the Stenson family. 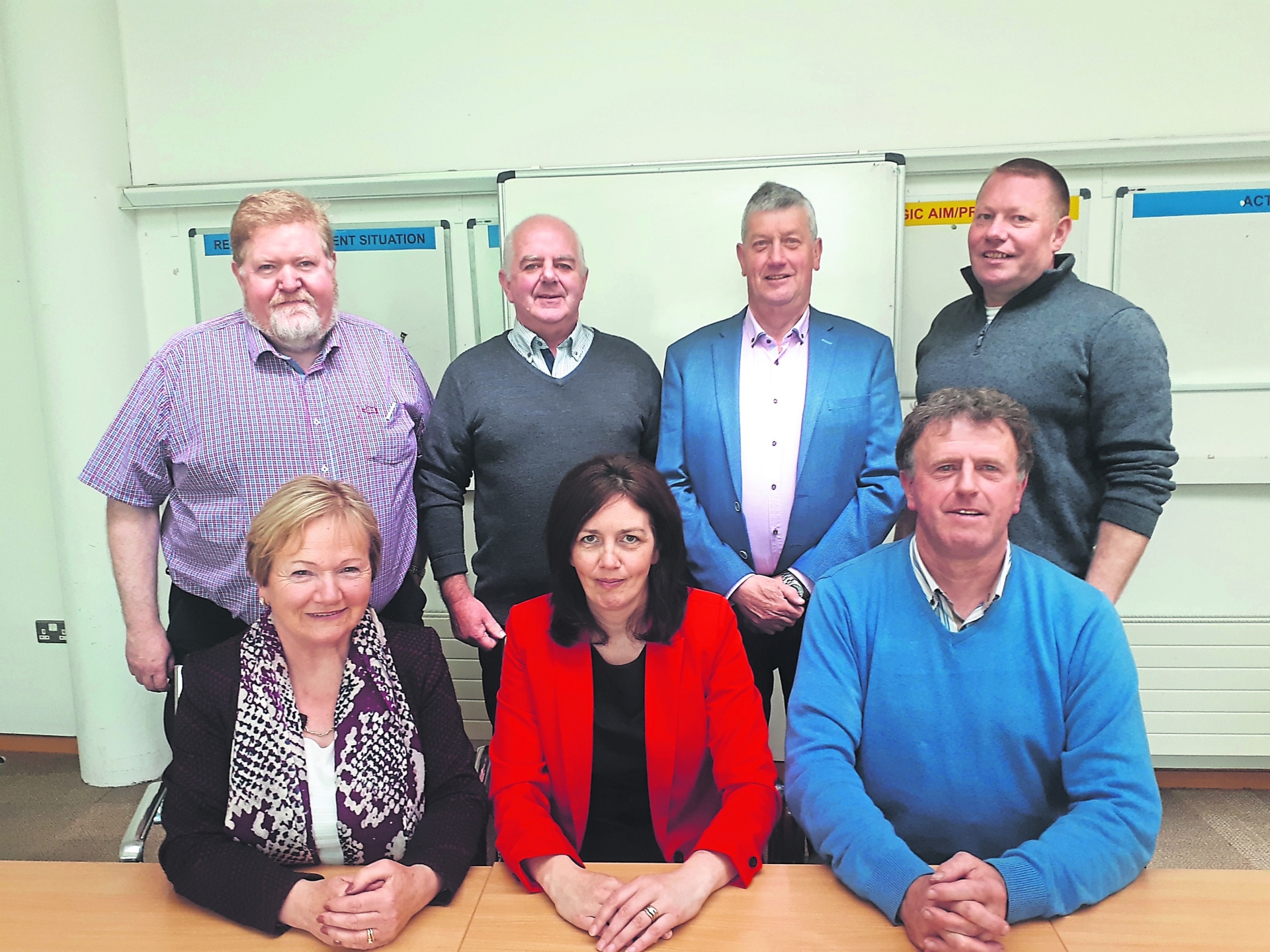 In Manorhamilton, Cllr Mary Bohan was elected as the new cathaoirleach with Cllr Sean McDermott taking the role of leas cathaoirleach.