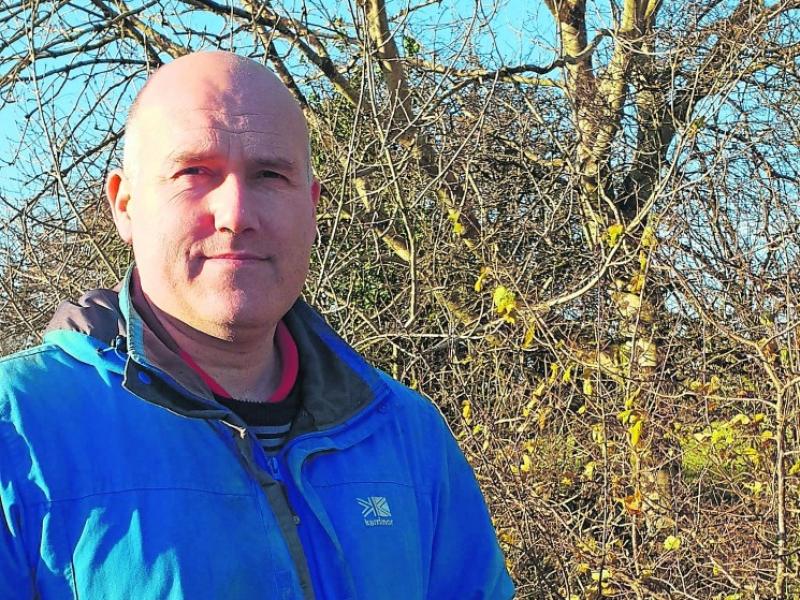 Community led energy is vital if we are to meet our targets to counteract the worst of global warming effects and stay under 1.5 degrees above preindustrial levels according to Eddie Mitchell from Love Leitrim and Director of North Leitrim Sustainable Energy Community.
For decades there has been a dependence on fossil fuel as a source of energy. The link between the manmade burning of fossil fuel, green house gas emissions as been the driver of climate change is now undeniable through research from expert bodies like the Intergovernmental Panel on Climate Change. They rang the alarm bells as recently as last December stating that we are already seeing the consequences of climate change through more extreme weather, rising sea levels, and diminishing arctic sea ice.
“We are still not doing enough nor moving fast enough to prevent irreversible and catastrophic climate disruption,” the secretary general of the United Nations Antonio Guterres said at its report launch in December 2018. In the Paris agreement in 2015 every nation volunteered a plan to curtail its green house gas emissions between then and 2030 but many countries will not meet targets.
Part of the problems according to Love Leitrim’s Eddie Mitchell is relying on the market to meet our renewable targets.
“The developer led model of renewable energy has failed. We need to do it from the ground up with community led renewable energy,” says Mitchell.
This shift in power in energy toward workers community and the public is a concept called energy democracy advocates that people and communities have the right to control their own energy. This planned and orderly transition to renewables focuses on democracy and public participation. It starts from the standpoint that energy is a common good not something that is a commodity that can be bought and sold.
“Business as usual is not an option. Profit driven approaches aren’t working. This is where groups like the North Leitrim Sustainable Energy Committee similar groups hold the key to facilitate this change from the bottom up. We need to move to community led renewable structures and we need to do that now.”
Eddie Mitchell will be facilitating a course on Renewable Energy at the Organic Centre this Saturday, July 13 which can be booked online or through the centre.