Home flooded and others threatened 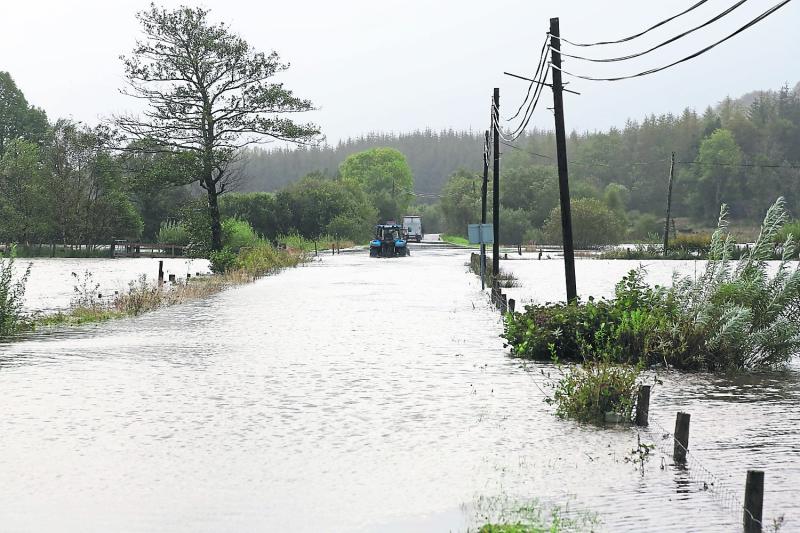 Some of the flooding in North Leitrim in the wake of Storm Lorenzo last Thursday night, October 3. Pictures: Liam Malaniff

Storm Lorenzo may not have caused as many problems as predicted, but torrential rain brought by last Thursday's storm caused serious flooding in North Leitrim, inundating one home and threatening to flood several others.

Flash flooding hit the Rossinver and Glenaniff areas during Storm Lorenzo and the N16 and R280 were also impacted by flooding, closing for a number of hours as a result. 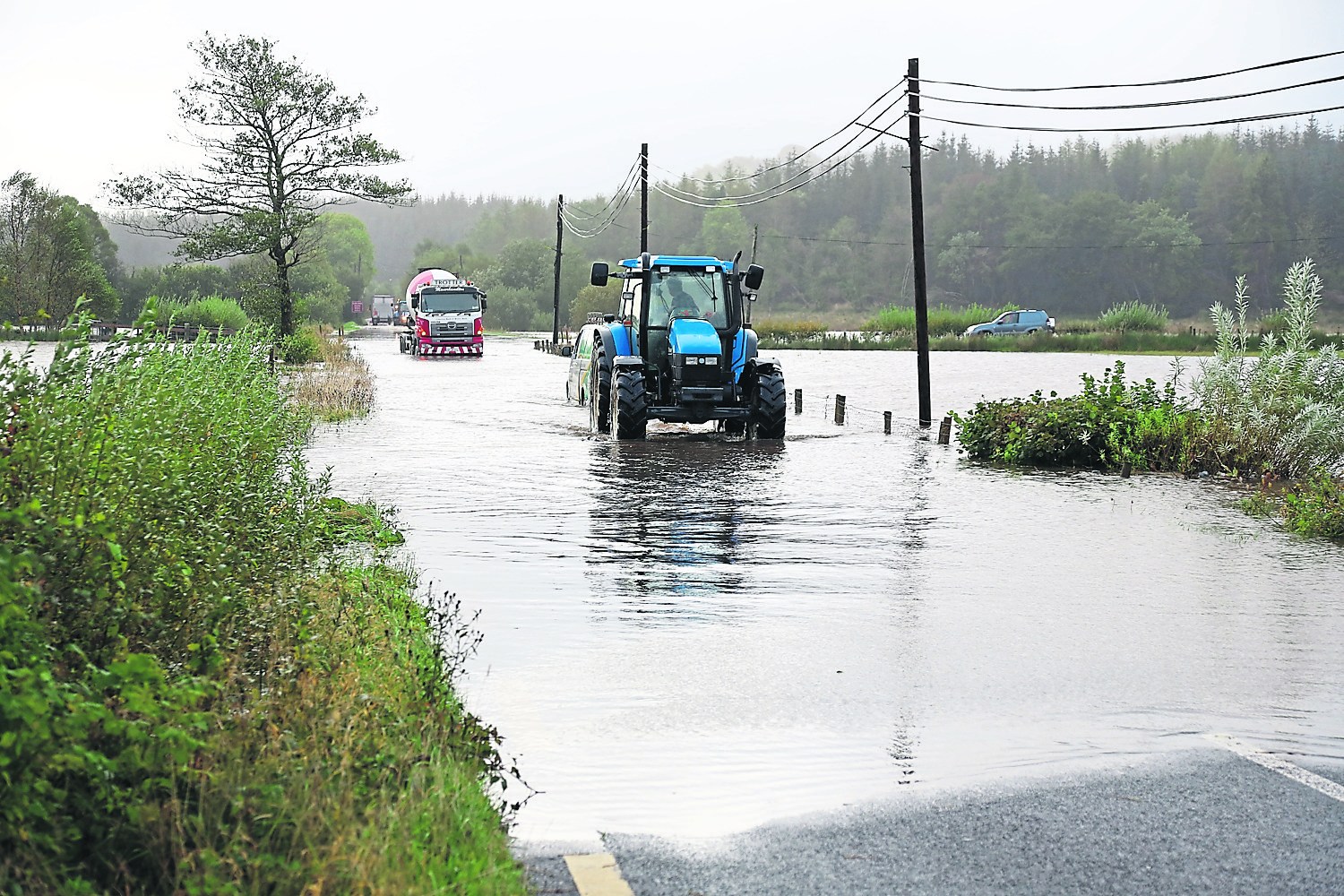 Cllr Sean McDermott, noted that in Glenaniff: “There was one home flooded and only for the efforts of the fire brigade and the staff of Leitrim County Council, other homes could also have been flooded.”

He said that a similar situation arose in nearby Rossinver where more homes faced the risk of flooding. 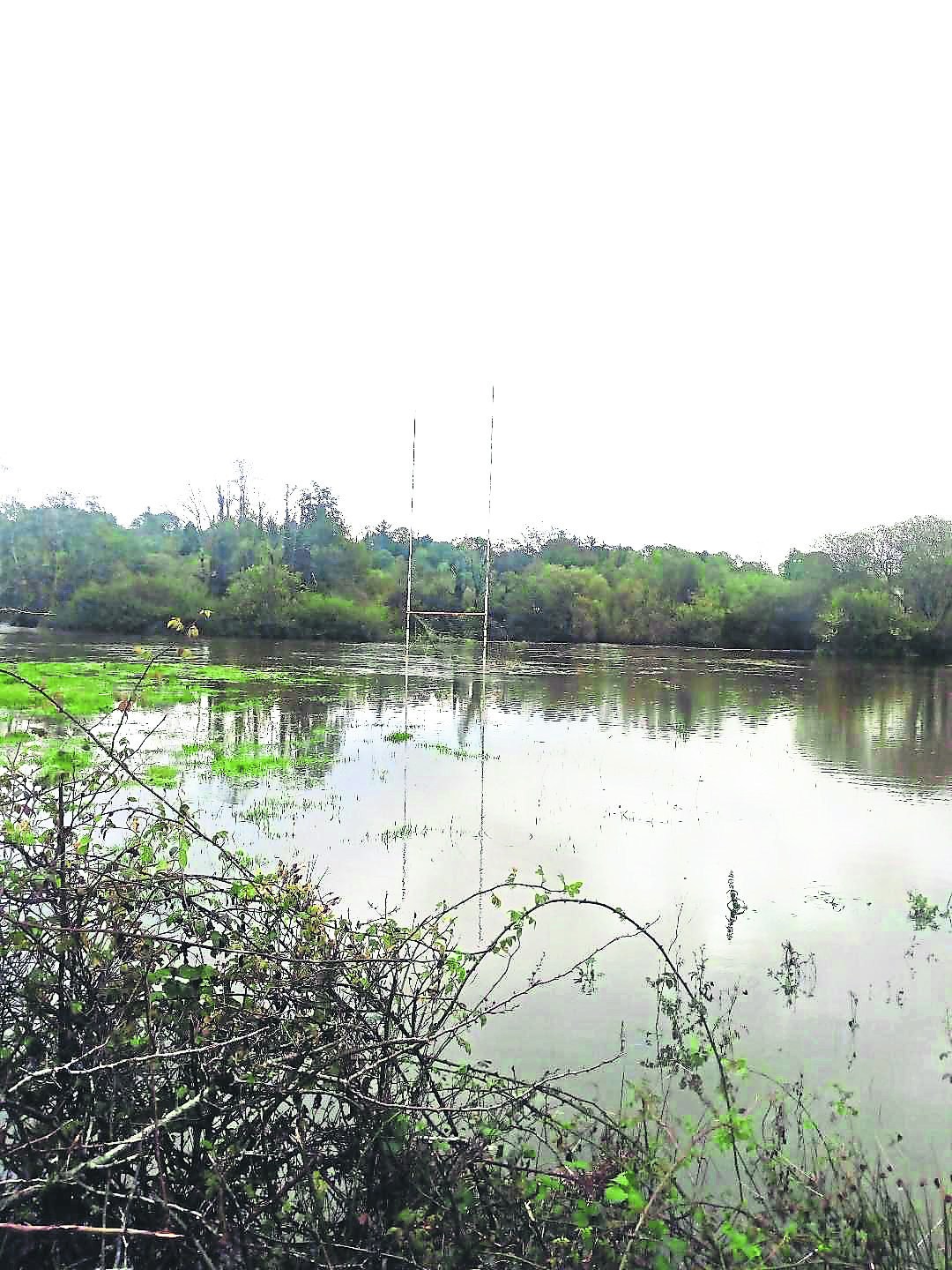 The Killasnett Pitch, which is on banks of the River Bonet and is located less than a mile from Manorhamilton on the Kinlough Road, was seriously flooded after Storm Lorenzo arrived early on Friday morning.

“I have spoken to Leitrim County Council and I think that drainage works need to take place to stop water building up and flooding these areas in future,” he said.

“I have seen the benefit of such flood relief works in Glenfarne and I am very concerned that if something isn't done we will continue to see homes in Rossinver and Glenaniff affected by flooding.”

Cllr McDermott is now calling for the Office of Public Works (OPW) to meet with Leitrim County Council in a bid to find a solution before more storms arrive.