Council launches Leitrim Ambassador publication “Leitrim – Where it all begins” 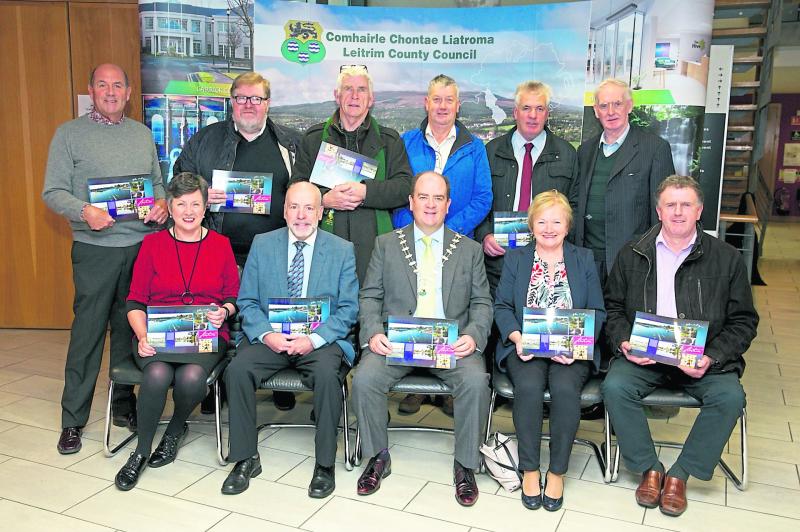 Carole Coleman MC for the event welcomed everyone to the reception organised to launch the publication and recognise the significant contribution the Ambassadors make on an ongoing basis. 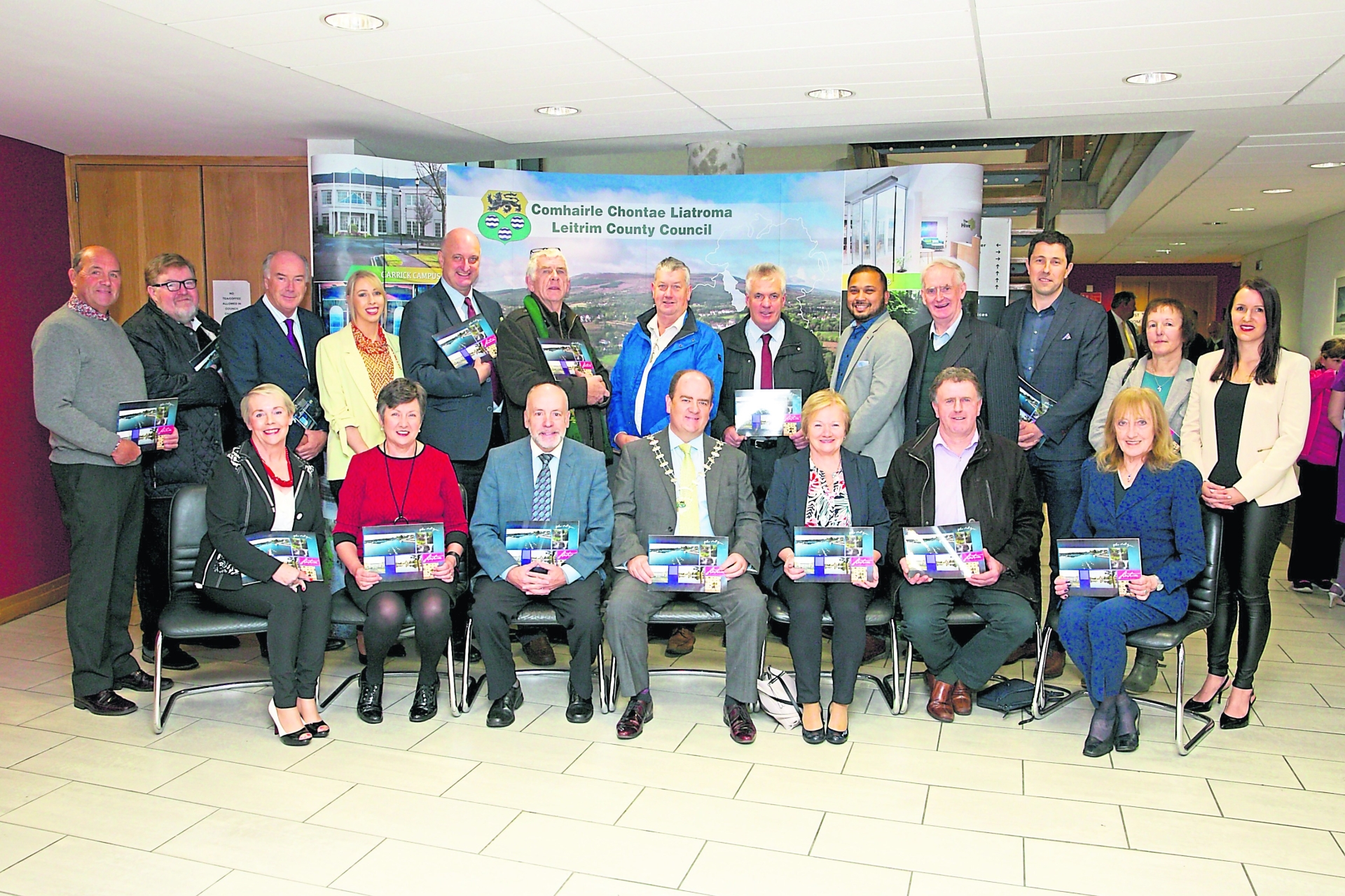 Leitrim County Council following on from the Local Government Reform of 2014 has a leadership role to play in the economic development of the County and has a significant part to play in the future sustainability and job creation in Leitrim.

Economic development of the county is at the forefront of the work of the Council and there is continued focus on promoting the county as a place to work, invest, live and visit. It was through this focus that the concept of the “Ambassador Publication” was born.

The “Ambassadors” were approached in 2018 and agreed to be part of the publication. Carole Coleman, a Carrick-on-Shannon native working as a journalist, broadcaster and speaker, conducted the interviews with the Ambassadors and local photographer Brian Farrell was commissioned to take the stunning photography for this publication. 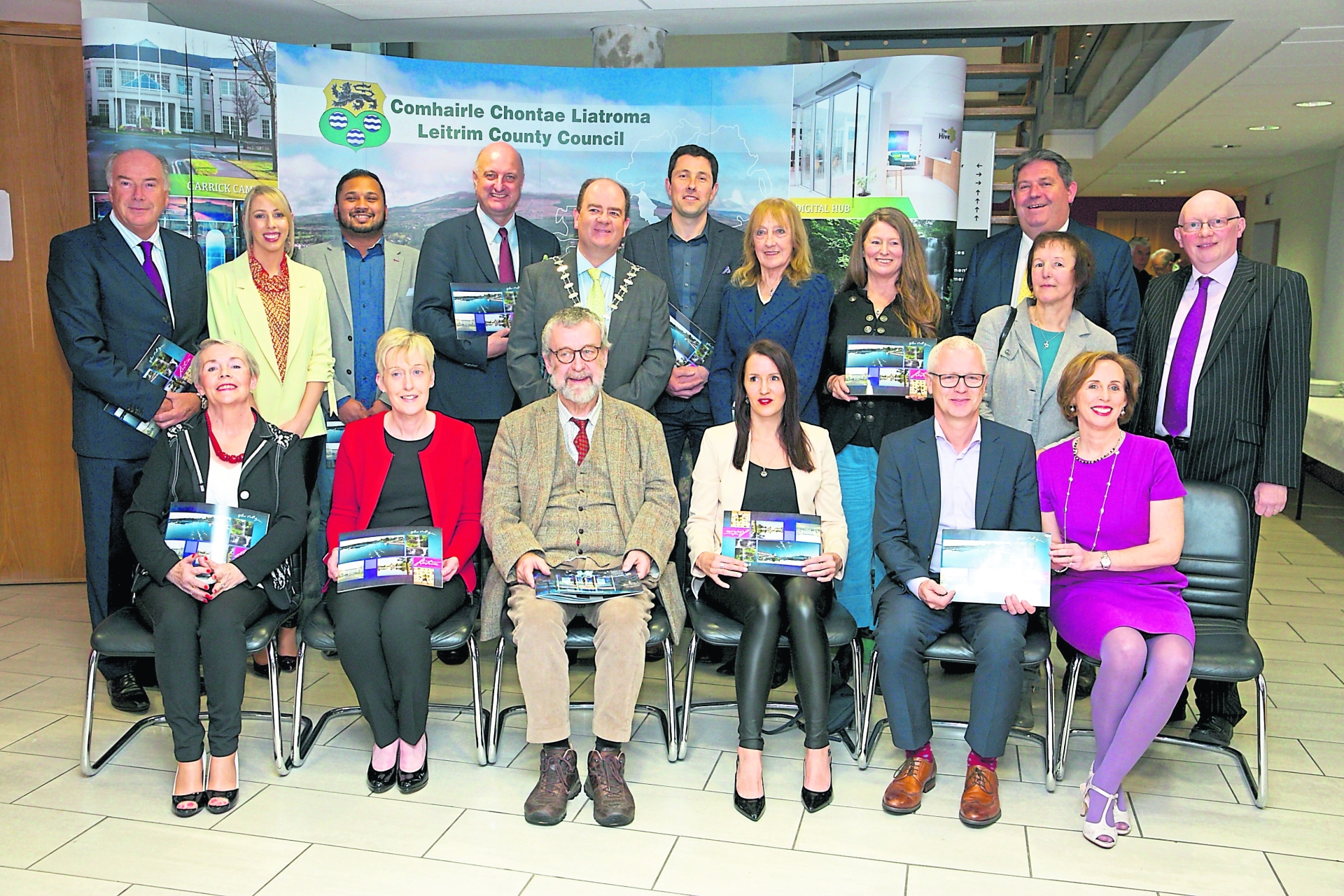 “Leitrim – Where it all begins” the ambassador publication will now be used by Leitrim County Council to promote County Leitrim as a place to invest if someone was thinking about setting up a new business or indeed a larger city-based company considering Leitrim as a second site.

This publication can be shared with them to give an insight into the wonderful opportunities there are in Leitrim to establish and develop a business.

Cllr Enda McGloin, Cathaoirleach of Leitrim County Council, pointed out that “This quality publication will now be used as a key tool by the Economic Development Team and the team within the Local Enterprise Office to encourage future economic development and job creation in the county.

“In addition, it will be shared with agencies such as IDA and Enterprise Ireland who are working on supporting the economic development of the county in addition to Leitrim County Council.”

The Cathaoirleach also commented that the Ambassadors are already promoting the best Leitrim has to offer in what they do every day and being nominated as a Leitrim Ambassador is just Leitrim County Council’s way of recognising the significant input already being delivered by this group of people.