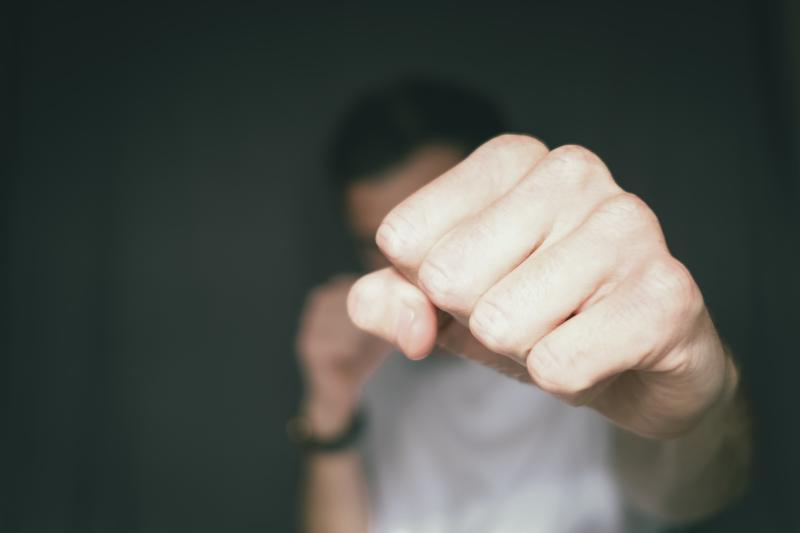 A 20-year-old Kinlough man was given a six-month custodial sentence for what was described as a single-blow assault, when his case came before Ballyshannon District Court.

Sean Capper with an address of 10 Oakgrove, Dartry Road, Kinlough had been charged with assaulting his victim, Adam Cross, whom he had never met before at Main Street, Bundoran on November 1, 2019.

The court heard a victim impact statement from Adam Cross who said that he had been out with friends on the night in question when he came across what he said was “a rumble” on the streets. His initial reaction was to “let them at it”, but he observed that one of the parties was “getting a right kicking”.

On approaching the parties to try and help resolve the matter, he was assaulted, describing that he had been floored. When he came to, there was blood all over his face and he asked those present, “who did this?” The defendant replied that he did.
The victim said that the “box” came out of nowhere and struck him, which he presumed was with a fist, and from which he now bore a scar. He had been struck hard on the face which resulted in him “collapsing like an accordion”.

He said that while he had been working in a coffee shop, he would have worked with youths all his life in an outdoor setting. He said that a few friends had gathered around him after the incident.
He was not able to go to work after the assault and now had a disposition where he felt he was watching over his shoulder when out. What had happened then and how he felt was “not a nice thing”.

The court was also told that the victim had received damage to his right eye and that no apology had been made, with the victim pointing out that he had “nothing against this gentleman” whom he had never met.
Gerry McGovern, defending solicitor for Mr Capper, said that the victim had done the decent thing in trying to resolve the situation. He said that his client had been afraid to contact the victim, but he was “very sorry”.
Superintendent Colm Neven said the defendant had been identified through CCTV and was observed raising his fist and striking the victim in the face. The victim’s behaviour was not in any way aggressive.
When arrested, the defendant made no comment. He also had previous convictions.

Mr McGovern told the court that on the night in question his client had also come into the street and “he too, saw a melee”.
His client’s girlfriend had received a black eye and he found himself in the middle of the altercation. He said that his client had hit the victim, thinking that he had been involved with the fight.
His client had no previous dealing with the victim and no animosity towards him. The previous conviction had related to a spitting incident. He offered €200 to the court.
While this was not in any way any form of compensation, his client did regret his actions on the night profusely and had no ill feelings towards the victim, Mr McGovern said.

Judge Kevin Kilrane said that this was a very serious case where the victim had gone in as a good samaritan to try and break up a row. What had then materialised was a vicious assault where the victim had received a bad cut to his face and had been rendered unconscious.

He said that in normal circumstances he would impose a sentence of eight months, but he had mitigated this by two months to six months and was also taking into consideration the defendant’s previous convictions. He also pointed out that no effort was made by the defendant to compensate the victim for the injuries sustained. Recognisances were fixed.
On a separate matter before the court, the defendant was fined for what was described as a disagreement by several people at Murvagh, Ballintra on August 29, 2020.

An unmarked patrol car was in the area at the time when an altercation occurred between individuals including the defendant whose attitude “wasn’t very nice” when told to leave the area.
Mr McGovern said that his client had been under the influence but had then gone home with his girlfriend.
The defendant was fined €300 for public intoxication.