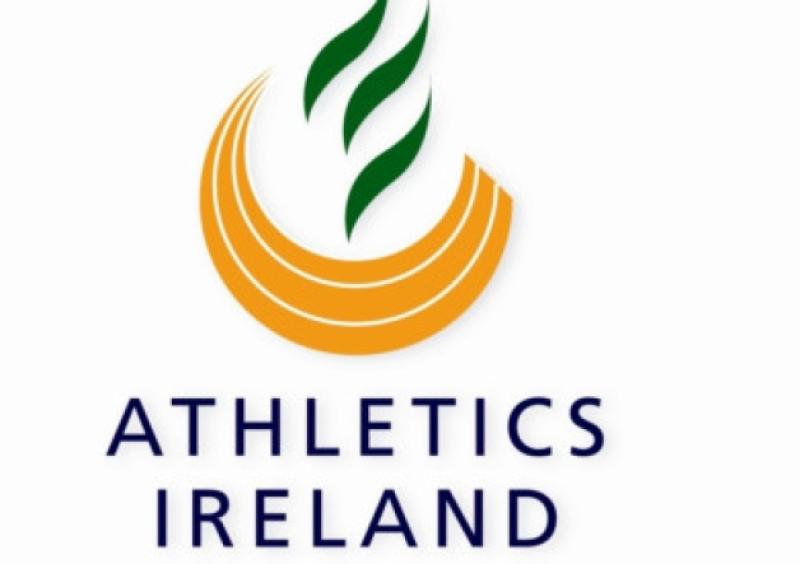 There will be a large number of athletes converging on Moyne Community School in Longford on Saturday next where the Connacht AAI will hold it’s Primary Schools Cross Country and walks Championships.

There will be a large number of athletes converging on Moyne Community School in Longford on Saturday next where the Connacht AAI will hold it’s Primary Schools Cross Country and walks Championships.

Situated on the road between Drumlish and Arva and only a few miles from Carrigallen, Moyne is very convenient for south Leitrim qualifiers.

Entries have been made by the County Board with the first three teams and first eight individuals in each of the races at the County Championships eligible to take part. Schools should check in and collect their numbers before 12.30 on Saturday with the first race, the Girls 1000m Walk, due to take place on the road close by the Community School at 1.00.

This will be followed by the Boys’ Walk and the four cross country races and the programme will be completed by the first leg of the new Connacht Senior, Intermediate, Masters and Junior (Under 20) Championship.

Leitrim Inter-Clubs: The Leitrim Inter Club Cross-country Championships will be held at the St Felim’s Grounds, Ballinamore on Saturday week , October 19, at midday. The events are for U-11, 13, 15, 17 and Over 17 Senior. Teams will consist of six runners with best four to score in the U-11 & U-13 and best three to count in the other events. Entries will be taken on the day from 11.30 am. There will be the usual awards for teams and individuals in all categories.

Clubs will use this competition to select their runners for the Connacht Even ages in Hazelwood on Sunday October 27. For those who qualify in Hazelwood the All Ireland will be in Santry. The Connacht U-11,13,15,17 and 19 Championships will be held at Padraig Pearses GAA Club near Ballinasloe, on Sunday November 3.

Liam wins in Sligo: The final race in the County Sligo Road Race League saw yet another exciting tussle for first between North Leitrim’s AC Liam Feely and Sligo AC’s Richard Gorman. Feely triumphed by the narrowest of margins, one second to claim victory in 32.57.