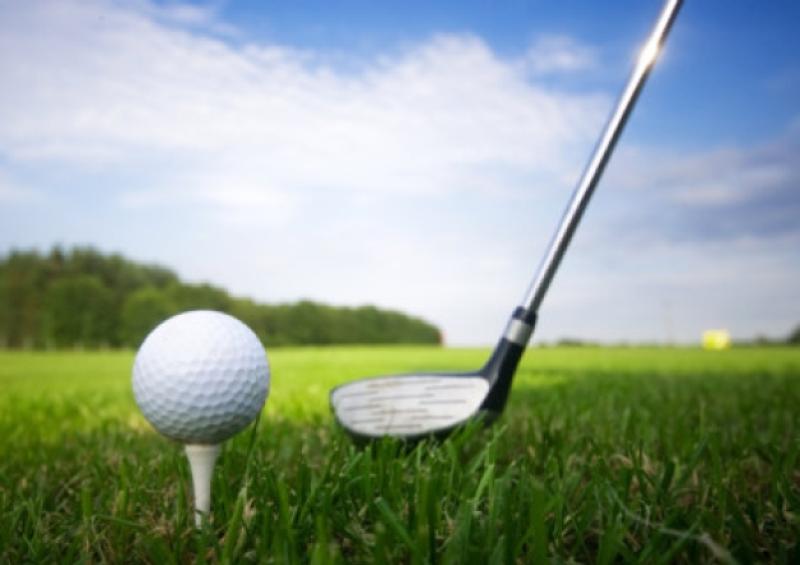 Men’s Senior Section: Our first competition for 2014 took place on March 6. The winner was Eric Lynam with 44pts. 2nd Peter Feely with 40 pts and 3rd Paddy Nangle with 39 pts. Our outing to Strandhill was on March 10, and the winner was Josie Murray with 48 pts. Enough said as “self praise is no praise”. Runner-up was John McCarthy with 40 pts on back nine. In 3rd spot with the same score was Paul Mattews. Nines went to Sean Gilmartin and Michael Comerton. Thursday 13: Winner was Leo Mulvey with 43 pts. Runner-up was Joe Flynn with 42 pts. In 3rd spot with 41 pts was Paddy Nangle. Team prize went to Leo Mulvey, John McCarthy, Josie Murray and Tony McPhilips. Finally best of luck to Captain Anthony O’Hara and his committee for 2014.

Ladies Section: Irish Daily Mail Foursomes: Saturday was a rollercoaster afternoon for Brenda Kelly and Phil McWeeney v Swinford in the first round of the Irish Daily Mail Foursomes. A great start saw Carrick two up after two holes. Swinford however upped their game bringing Carrick back to all square and then to two down. Moving through the back nine Carrick pulled it back to all square again. By the 13th they were one up and finally ended two up on the 18th. Congrats ladies and best of luck in the next round!

Winter Alliance: Captains Ann Cox and Marie Leyden look forward to seeing you on Saturday for Tee off between 11 and noon.

Captains drive in: This weekend signals the official start of the season with the Captains drive in. Captains Seamus Doyle and Breda Travers will take to the tee on Sunday afternoon and we would ask as many people as possible to come out and support the incoming captains. We wish both captains good luck for the coming season. The drive in will be followed by a 9 hole scramble competition sponsored by Councillor Enda McGloin. A draw for playing partners will take place at 1.30 immediately prior to the drive in and all those intending to play in the competition are asked to please be on time for the draw.

St.Patrick’s competition: Large numbers took advantage of the spring weather to play in the 18 Hole open Stableford competition sponsored by Councillor John McCartin, Newtowngore Engineering Ltd. Compliments to the greens staff who had the course in excellent playing conditions for so early in the season. Results next week.