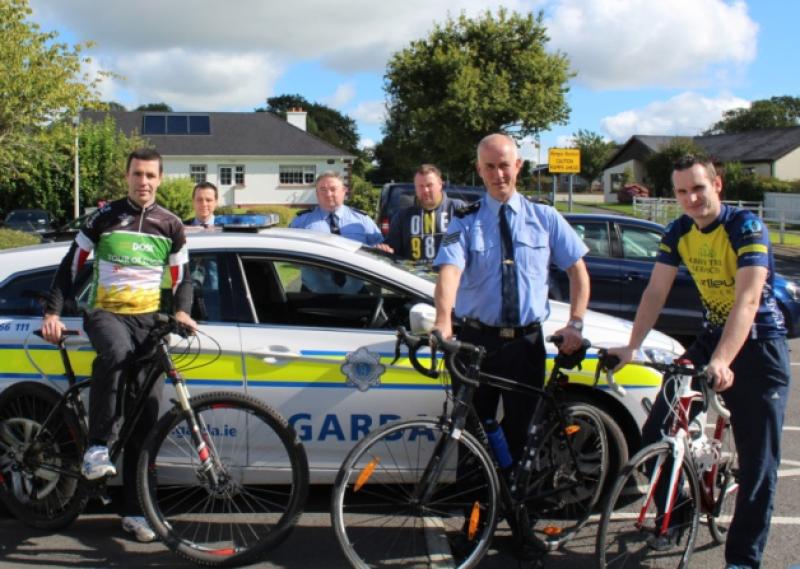 Cyclists will be out in force next Sunday, October 4, all around Leitrim for the fifth annual Tour de Breffni, organised by Leitrim Cycling Club.

Cyclists will be out in force next Sunday, October 4, all around Leitrim for the fifth annual Tour de Breffni, organised by Leitrim Cycling Club.

With cycling becoming ever popular, the Tour de Breffni has become what is now a traditional end of season sportive for cyclists of all abilities.

The Tour will offer two routes - a 60Km road that involves a complete loop of Lough Allen taking in Drumshanbo, Dowra and Drumkeerin and returning to Leitrim via Keadue.

The 100K cycle will join that route in Dowra after traversing the famed gap in Glangevlin after the cyclists had headed through Drumcong and Ballinamore. There is an option for anyone looking for an added challenge to take on Seltannasagart/Corry Mountain as they come out of Drumkeerin rather than heading back on the main road.

Headquarters is the Leitrim Gaels Community field where there will be parking, changing and shower facilities with food and water stops included on the route.

Registration fees are €20 for the 60K and €25 for the 100K and all proceeds from the event go to IHCPT & local charities.

Registration opens at 7.45 am. The 100k cyclists depart at 9 am sharp with the 60K riders leaving at 10 am sharp. Remember no helmet, no cycle.