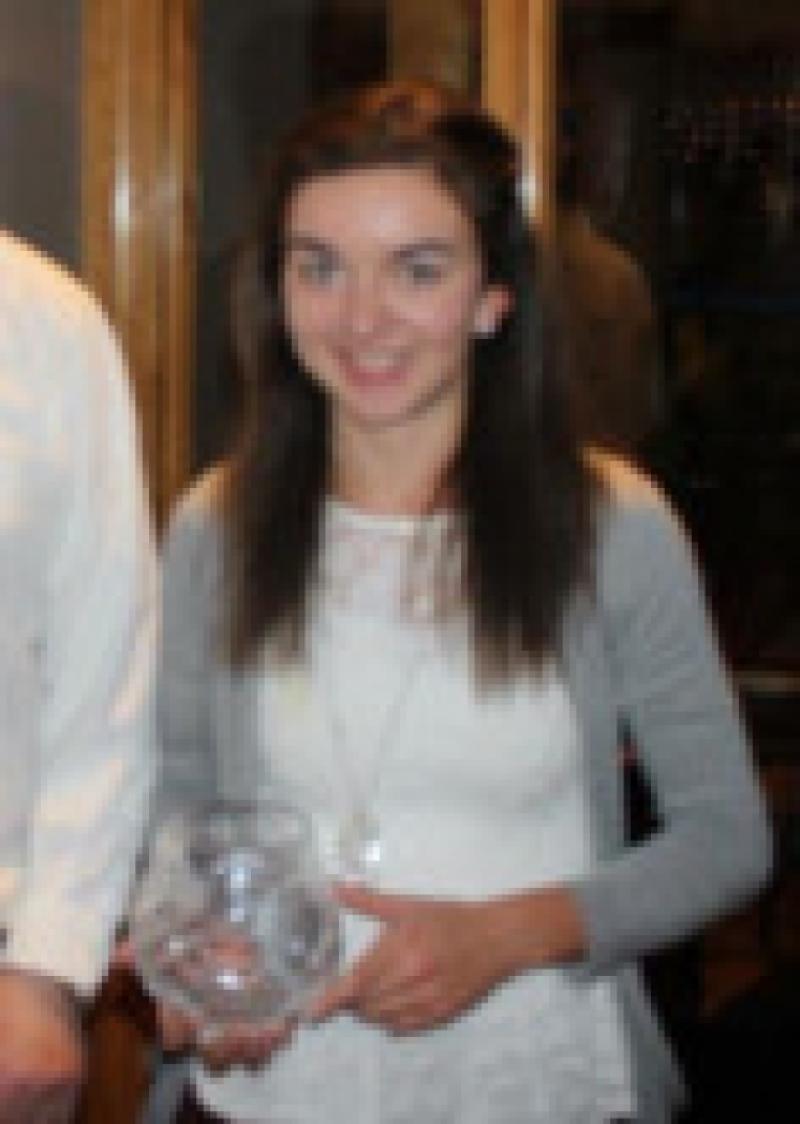 Leitrim’s international sporting success will have another new face after Carrick-on-Shannon Rowing Club’s Caroline Kelly was named to the Irish squad for this year’s Home International Regatta in Nottingham in July.

Leitrim’s international sporting success will have another new face after Carrick-on-Shannon Rowing Club’s Caroline Kelly was named to the Irish squad for this year’s Home International Regatta in Nottingham in July.

The news that Caroline was named to the squad is a massive boost to the the sport of rowing in Leitrim and the young rower is just one of a host of young competitors from the famed Carrick club literally making waves in the sport at the moment.

Caroline performed brilliantly at the trials held at the National Rowing Centre in Cork last month and her success is a credit to her continued hard work and determination and the support of her family and friends. Caroline has made tremendous progress during her three years in the sport to reach these heights.

Caroline has already won the Junior 18 scull at both Galway Head of the River and Trinity Regatta and her technical ability appears unmatched. This announcement is also of huge credit to Caroline’s coach Kieran Hynes whose dedication to the club and sport remains unequalled.

Other club members to race at the trials were Kate McCabe in the Junior 18 scull and Niamh Murray and Cheralyn Mulvey in the Junior 18 pair. Congratulations to all three on their performances and they may yet be named to the squad after Cork Regatta later this month.

In other news, Tom McCabe continued his winning spree taking home first place in the Junior 15 sculls at the Dublin Metro Regatta held in Blessington, Co. Wicklow on May 25. Congratulations to Tom and best of luck as he continues to make solid progress before the National Championships in July.

We next travel to one of the last large regattas of the year in Athlone on Saturday June 15, where we hope to see the hard training of the long winter pay of for all our athletes.

The Committee and members of Carrick Rowing Club would like to congratulate all those who worked so hard to make last weekend’s 400 celebrations so successful. It was great to see the town continue to make great use of the River Shannon, which is our best asset.

Finally, the very best of luck to Caroline, Alice and Ella who begin their exams today, Wednesday. Only a few more weeks until freedom.