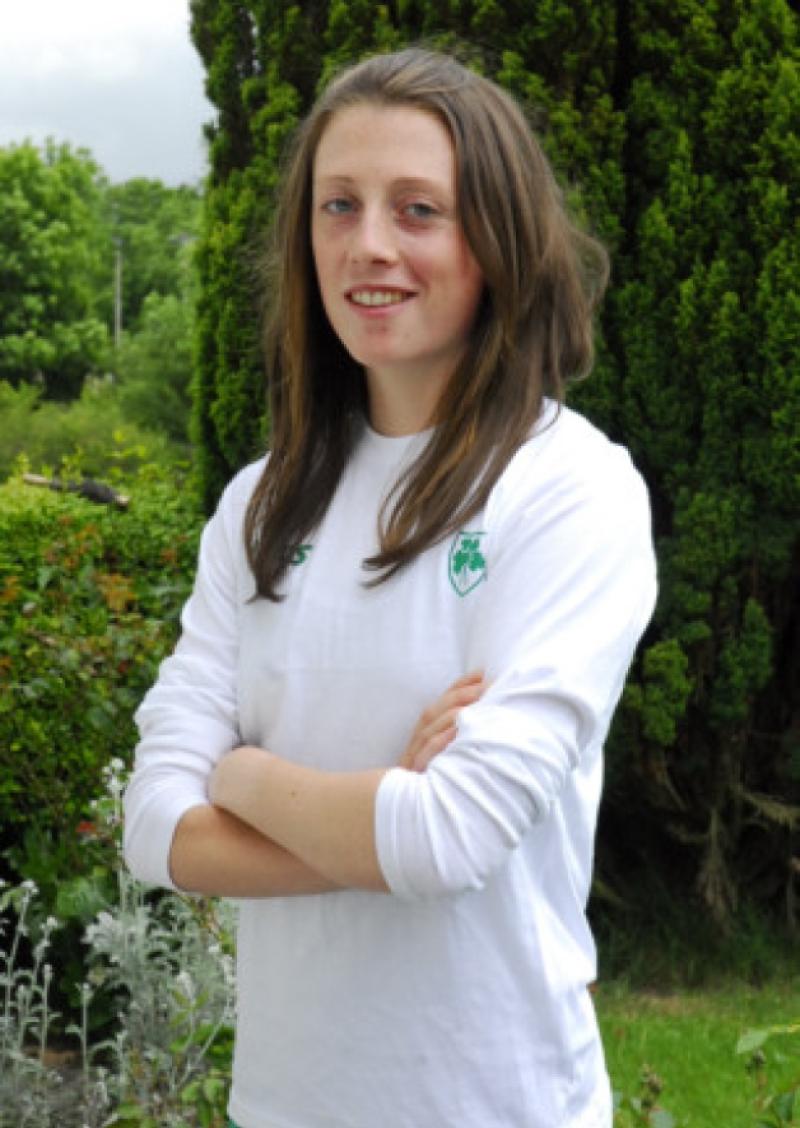 Laura Reynolds experessed extreme disappointment after she finished 31st in the Women’s 20Km Walk at the World Track & Field Championships in Moscow.

Laura Reynolds experessed extreme disappointment after she finished 31st in the Women’s 20Km Walk at the World Track & Field Championships in Moscow.

Laura crossed the line in a time of 1.33.39 on Tuesday morning after going through the halfway mark in 45.40 which was on pace for a new personal best but the Mohill & District AC walker said she was unable to pick it up over the second half of the punishing race which started at 6.30 am Irish time,

Speaking to the Irish media after the race, Laura said “Very disappointed with that. 31st place says it all, from 20th last year in the Olympics. I don’t know what happened, I just didn’t feel good for the whole race. I was very sluggish for the first 10k.

“I was able to pick it up from 10k for a few kilometres but then fell back again. It just wasn’t a good race.

“I was very happy with how training was going, and I was very excited coming into this. I felt in great form and this doesn’t reflect that at all.”

The performance left the Eslin walker at a loss to explain what happened and Laura said she would have to review what went wrong on the day - “I don’t have an explanation for it. My last race in Kazan at World students I finished sixth, I was happy with finishing sixth.

“I wouldn’t have come here if I didn’t recover, I just can’t explain why it went wrong. I’ll have to review this with my coach and see were to go.”

After some reflection, Laura later tweeted on Tuesday afternoon “Tough race today, 31st in 93.39. Not quite the result I had hoped for but 8 sec off seasons best and after my best perf at C’ship 5 weeks ago, 6th place at World Uni Games, have to be happy with season after a lot of gaps in my training due to injury and illness.”

Coach and fellow Leitrim Olympian Colin Griffin tweeted after the race “Tough effort by @LauraReynolds89. In the bigger picture she is still competing consistently at a higher level than she was going into 2012.”

Griffin later added “Lots to work on and improve going forward and she had a lot to deal with this year and especially last few weeks. #Rio2016.”