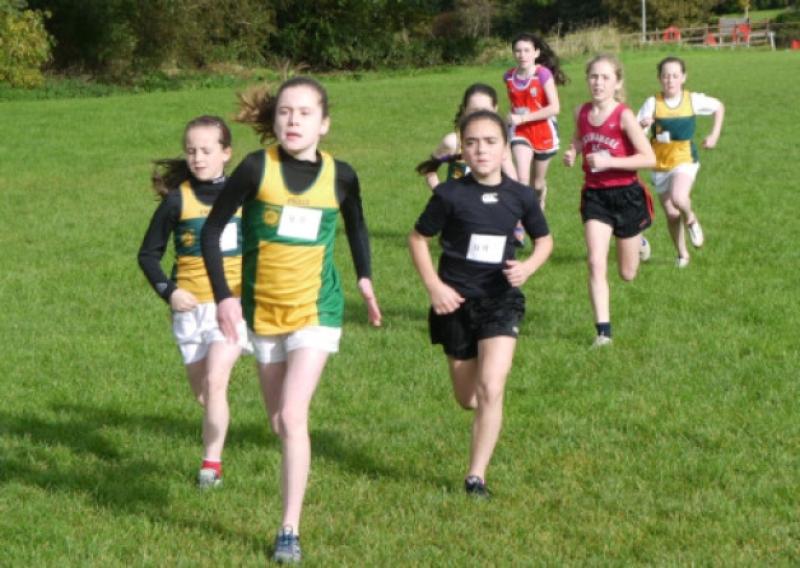 Weather conditions were perfect for racing, the sun was shining and the rain stayed away.

The U-11 Boys race was won by Patrick Montgomery, North Leitrim AC, and he was followed by Daniel McLaughlin and Danny McWeeney, both from Ballinamore AC. Ballinamore won the team event, and North Leirtim AC was second.

The U13 Girls race winner was Alannah McGuinness , Mohill AC, while Laoise Moran and Aoibhinn McGoldrick, both from Ballinamore AC, were 2nd and 3rd.

Well done to Liam Feely, North Leitrim AC who had another great win again on Saturday last. Liam’s latest win was in the Coney Island 10 Mile Race, in a time of 55:43.