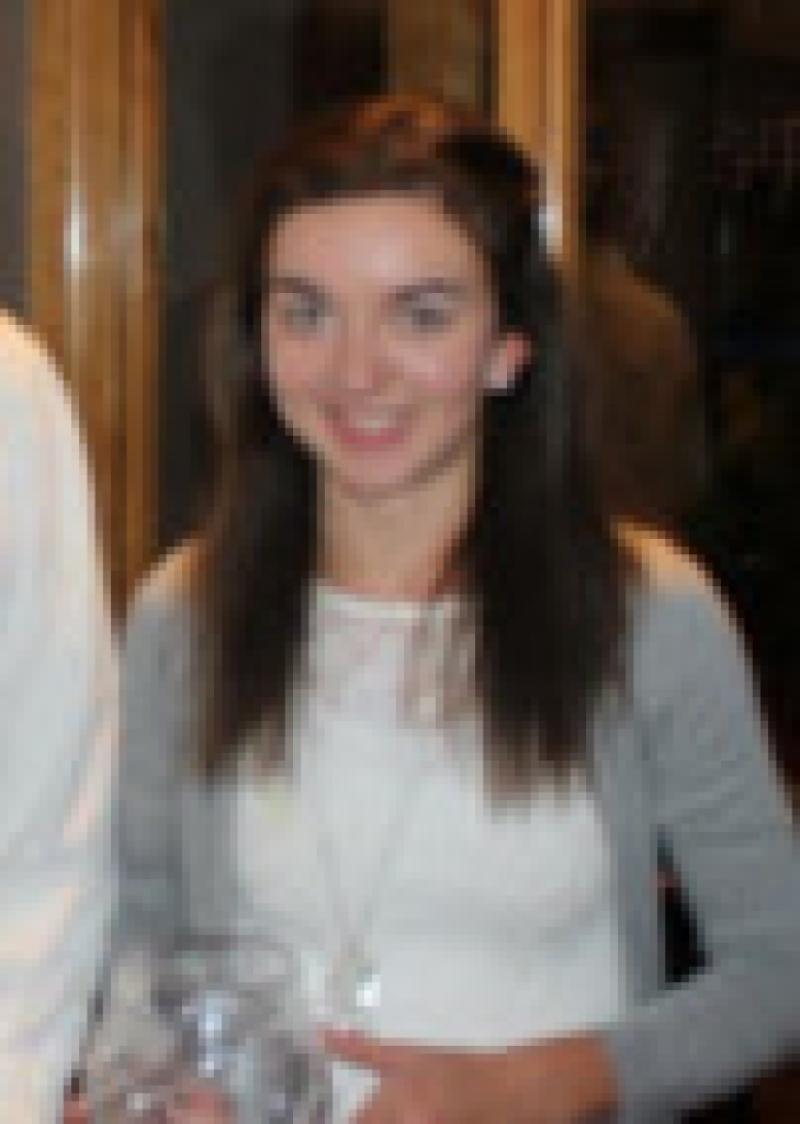 Carrick RC made an excellent start with a win by Tom McCabe in the men’s J15 single scull. With less than 100 metres to go, Tom was lying in third place but in a show of grit and determination, Tom shortened his stroke and upped his rate to cross the line in first place. Tom was just beaten into third place (with two to qualify) in the first heat of the J16 scull on Sunday in another exciting race.

In the J18 scull however, Caroline Kelly raced phenomenally in her heats and final to finish in third place in one of the most competitive categories , her performance a credit to Caroline and coach Kieran Hynes. Caroline and Kate McCabe were unlucky not to progress in the J18 Double Scull while Cheralyn Mulvey and Niamh Murray were also in action in the same event.

Dara Hartigan, Stephen Carty, Conor Jordan and Liam Cox all performed well with Dara qualifying from his J16 Scull heats while Alice Kelly reached the J16 single scull Final a race in which Laureen Gannon was unlucky not to feature after suffering an asthma attack.

Laureen, Alice Jordyn Mulvey and Ella Brogan (who both also raced for Carrick in the single sculls and competed very well) also raced in the J16 quad, against very strong crews. Carrick’s weekend was rounded off very well when the J18 quad of Caroline, Niamh Cheralyn and Kate progressed from their heat to the final on Sunday afternoon.

The Championships in Cork mark the end of the competitive season. The club, particularly the junior section, is as strong as it has been in years. Credit for this must go to many individuals including the club members and parents who made the long trip to Cork last weekend, the athletes and friends but in particular Kieran Hynes who has worked diligently to introduce a very successful and professional system.

The weekend also saw Club Captain Nigel Murtagh hand the baton to John Lowe. We thank Nigel for his three years’ service and can only wish John the very best of luck.