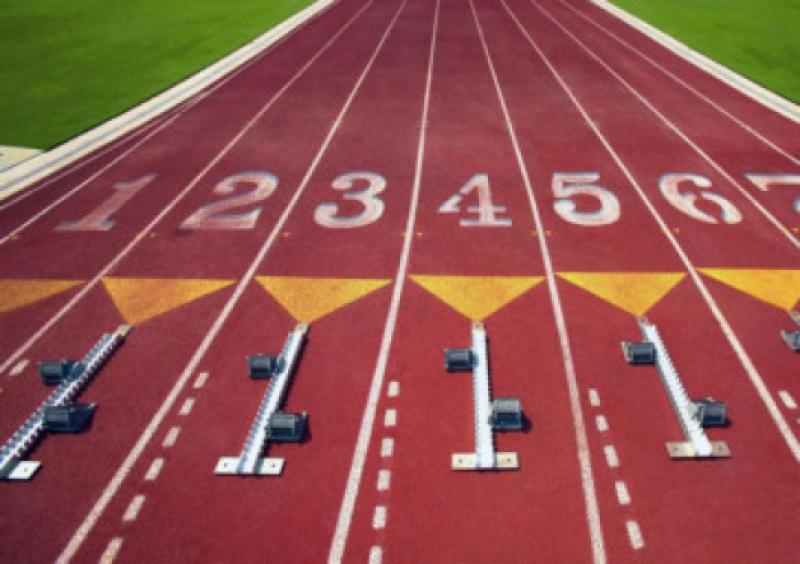 The Leitrim AAI Primary Schools Track & Field Athletics Championships take place in Manorhamilton on Sunday next at 2.00. Entries will be taken at the track in St Clare’s Comprehensive School from 1.30.

The Leitrim AAI Primary Schools Track & Field Athletics Championships take place in Manorhamilton on Sunday next at 2.00. Entries will be taken at the track in St Clare’s Comprehensive School from 1.30.

There will be two relays, an U11 for the “Irish Rubies” Trophy and an Over 11 for the P J Reynolds Trophy. Teams can be made up of boys, girls or mixed.

Medals will be awarded to first three in all events and first three teams in each Relay. The best Overall School will receive the Gilmartin Trophy based on a scoring system where the first four in each event (except Relays) receive 5,3,2 and 1 points respectively. Competitors are confined to their own age groups except that Under 9s can run the Under 10 300m. Entry fee is €4 per competitor.

Ballinamore AC AGM: The AGM of Ballinamore AC takes place this Wednesday, April 30, at 9.00 in the Sports Hall. All interested in athletics are invited to attend. During the coming year the Club’s 50th anniversary will take place and in addition to planning the training and competition programme, arrangements will be put in place to mark this important occasion.

Congress: Leitrim was represented at the Athletics Ireland Congress. A Leitrim motion was passed which requires that any variations to the IAAF qualifying standards for the 2016 Olympic Games must obtain the approval of the Board of Athletics Ireland. This is to prevent costly and embarrassing disputes such as that which arose in relation to one selection for the London Games. Some new members of the Board were elected with Donegal’s Eamonn Harvey, who served a number of years as Regional Development Officer for a number of counties including Leitrim, taking the Chair of Coaching and Development.