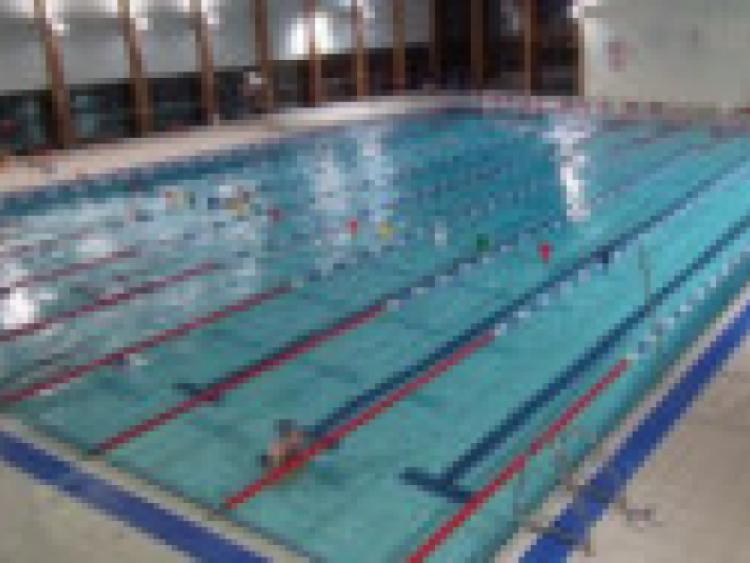 Members of Trident Swim Club were on top form last weekend, some of them competing in Limerick and Carrick-on-Shannon over the two days and picking up numerous A grade and Division 2 qualifying times between them.

Members of Trident Swim Club were on top form last weekend, some of them competing in Limerick and Carrick-on-Shannon over the two days and picking up numerous A grade and Division 2 qualifying times between them.

Three members from the club, Luke Weaver, Diarmuid Sutton and Robin Weaver all took part in the prestigious Gerry Ryan Meet at the University Arena, Limerick, doing the club proud by picking up a total of four national qualifying times at the event.

These three swimmers are now eligible to attend the National Irish Age Group Division 2 Championships back down in Limerick later on this year.

Trident Swim Club trains in Aura Leisure, Carrick-on-Shannon and welcomes new members and transfers. For more information contact Samantha on 086 859 4497 or find us on Facebook.