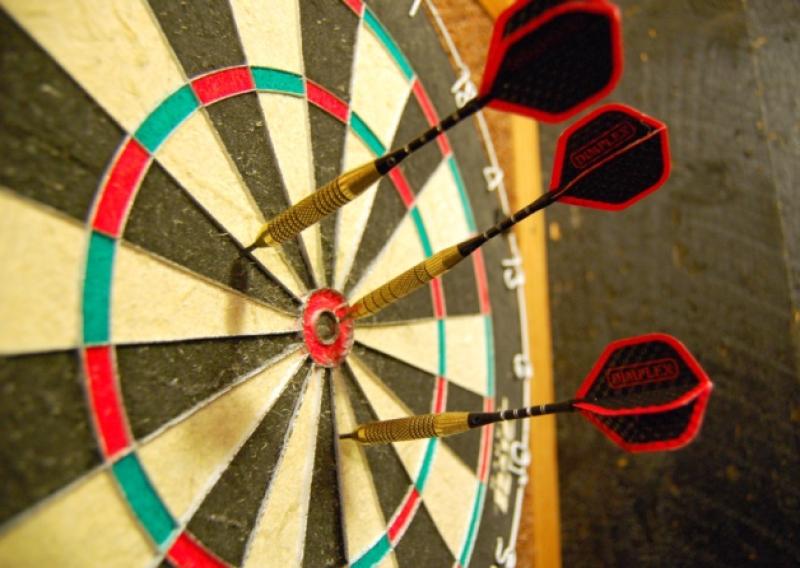 Round 2 attracted 44 players, with a high standard of darts being played all night.

Longford’s Thomas Nevin met European singles champion Roscommons David Concannon in the first semi final while David’s cousin Thomas played Welsh native Wayne Harris in the second semi with Wayne preventing an all Concannon final getting the better of Thomas, while David had to pull out all the stops to beat the other Thomas in the second semi.

After a thrilling final in which Wayne had his chances David emerged victorious.

Competition for the remaining six places on finals night continues each Tuesday night with five boards open for practice from 7.30 check in until 9.20 play starts 9.30.

We held our annual general meeting last Sunday evening in the Poor Scholar Ballinamore with a good crowd attending the following were elected to the committee: Chairman Brian Kelly, Vice chair Michael Crosbie, Secretary Ciaran Hearty, Treasurer Pauline Crosbie. In the next couple of weeks, we will be sorting out dates and venues etc.