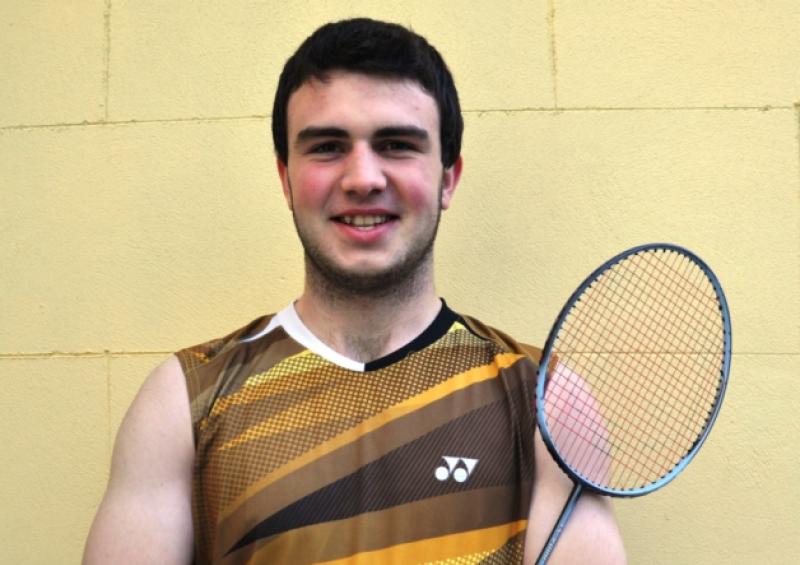 Badminton is officially the second most popular participation sport in the world and was the third most watched at the London Olympics.

Badminton is officially the second most popular participation sport in the world and was the third most watched at the London Olympics.

It is the fastest of the racket sports with shuttles reaching speeds in excess of 420 kph! Badminton can be played by all ages and all the way from social to Olympic level.

2013 has been a great year for badminton in County Leitrim. In February John Finnegan, who plays with Ballinamore club, won an Irish International cap on the Irish Under 17 team that travelled to Spain.

In March, Leitrim put together its first inter-county teams at U9, 11 and 13 to take part in the Connacht championships in Galway. And in November, John Finnegan was named as overall Leitrim Sportsperson of the Year.

To celebrate, and to kick off the new badminton season, Leitrim Badminton are running an open night in Ballinamore Sports Complex on Thursday, November 28, at 8:00. There will be representatives from all the local clubs in the area and lots of games for all levels.

Leitrim’s Sports Person of the Year John Finnegan will be there on the night so If you are new to badminton and would like to try it out or have not played for a while you are more than welcome to come along and have a game.