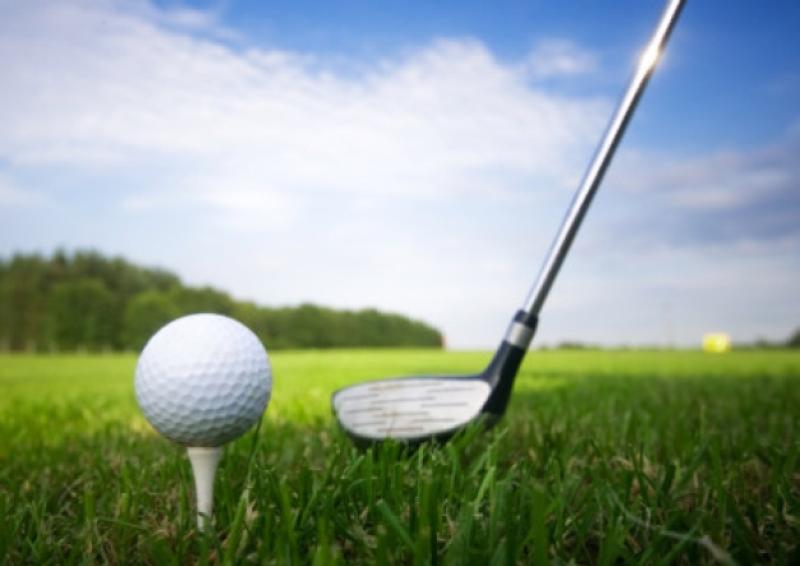 Ladies Section: Winter Alliance this Saturday, November 15, tea/coffee scones to warm you up from 10.30. Tee off from 11-12.

Christmas Hamper: Head out again on Sunday and get in another card! Remember it’s old 9 and best three cards to count.

Our apology for the delay of the recent results of the last few outing but salary could not be agreed on. Our President Denis Flynn and Captain Liam Bruen had no problem with what I was looking for but John Moffat wanted to pay me on performance only but thanks to the negotiation skills of Paul Reed I got the nod. Thankfully nepotism still rules.

Captain’s Day Carrick-on-Shannon: Winner John Gallagher, 2nd Paul Reed, Over 20 Tony MacKey, Under 20 John Moffatt. We would like to thank Liam Bruen for a replica of the Cleauot Jug in honour of the late Vincent Molloy to be given on future Captain’s Days.

September Rathcore: Winner Paul Reed, 2nd Tony MacKey, Over 20 Tom Martin, Under 20 Liam Bruen. Many thanks to Mr Michael Cryan for sponsoring a prize on the day.

Many thanks to our President Denis Flynn for the beautiful prizes he presented on the night. Also thanks to John Moffatt who sponsored over 20 and under 20 on the day.

It was great to have Marvin Mulvey in Donlon’s on the night but more importantly thanks to the Mulvey family for the donating the Cyril Mulvey trophy which will be presented to future winners of the Veras President Days.

Just to say thanks to everyone who helped out during the year and look forward to seeing you all next year.

Condolences: The deepest sympathy of the Captain, committee and members of the club are extended to Frank, Ciaran and the Smith family on the recent death of Elizabeth Smith, Aughawillan. Ar dheis de go raibh a anam dilis.

Club round up: The annual Club table quiz which is always an enjoyable evening takes place this year on Friday November 28. Senior golfers are reminded with the shorter days that Tuesday competitions will now take place at 1pm.

Ladies Section: The AGM of the Ladies Committee will take place this Friday evening, November 14, in the Clubhouse at 8pm. Refreshments will be available afterwards and all members are welcome.

The 9 hole competition continues for November and December with two cards to count.

Top five teams consolidate: The top five teams in the winter league are jockeying for position but are pulling away from any possible contenders. None of the top teams showed on the podium this week. Margaret McCafferty took top honours with 36 points and helped team 7 into possible contention.

Similarly, Jimmy Donovan shot 36 points for runner-up spot. Aidan Melanaphy has returned to competitive golf and he too shot 36 points with countback deciding the placings. Team 4 extended its lead but any of the top five could still win.

Turkey: In the first turkey competition, Gaby Fee took the turkey and ham with a score of 31 points. Tony Smith was runner-up with 30 points.