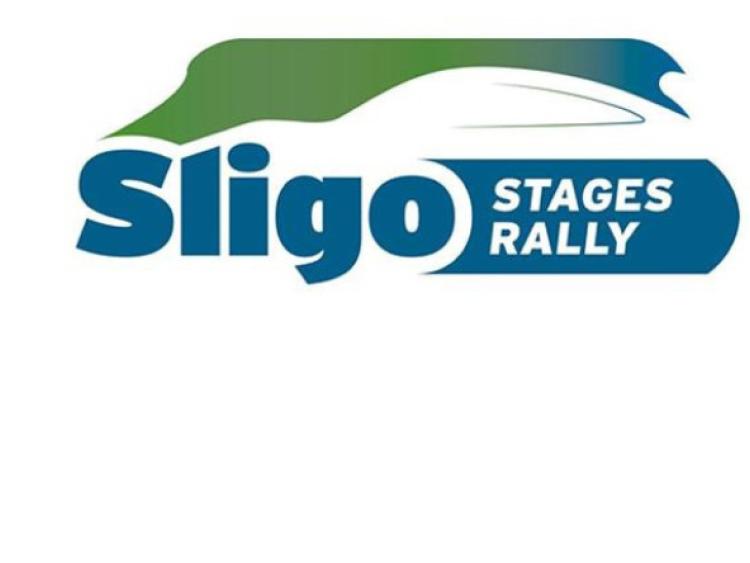 With only six weeks till the McCormack Opel Sligo Park Hotel / Stages Rally 2015, much preparation has already commenced for the July 12 event.

With only six weeks till the McCormack Opel Sligo Park Hotel / Stages Rally 2015, much preparation has already commenced for the July 12 event.

The core event of course consists of nine special stages in the surrounding area of Sligo and north Leitrim on Sunday 12, but kicks off with the arrival of crews on Friday evening, in advance of pace note making and mechanical scrutiny on Saturday July 11.

Once again mechanical scrutiny will take place in the heart of the town, Stephen Street car park, when enthusiasts, young and old will get the opportunity to get up close with all the rally cars and get a taste of the atmosphere prior to crews departing Park Ferme on Sunday morning from Sligo Retail Park.

The rally in its 34th year is both a counting round of the Triton National Championship and the Sligo Pallets Border Championship which should be contributors in the interest reflected, once entries open from Monday, June 1.

The selection of three stages, by Clerk of the Course Robert Lyttle, containing two particular classic longer stages and one seven kilometre mid loop, will present a challenge to any of the twenty one classes accommodated for.

For the many rally fans, particular thought has been placed on the provision of safe and spectacular viewing and the central service been used, is also extremely spectator friendly which should ensure good crowds.