Leitrim author nominated for Sports Book of the Year Award 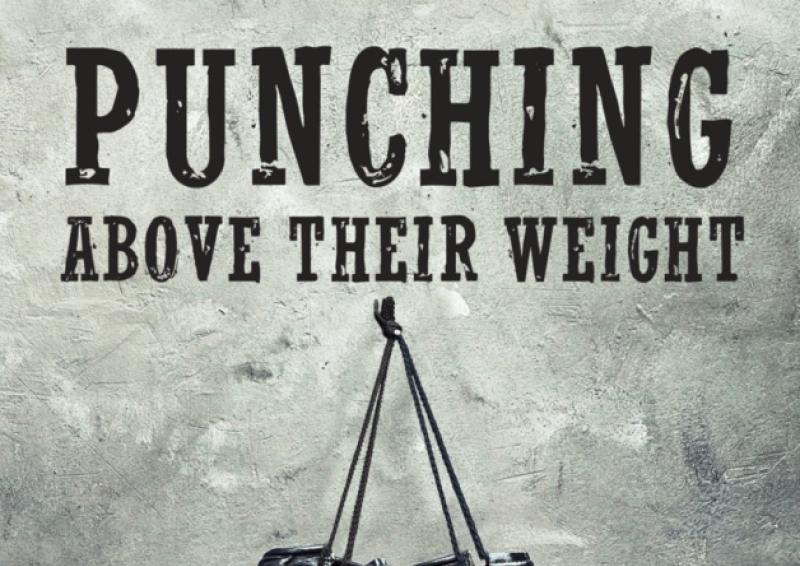 A book written by Leitrim journalist and author Sean McGoldrick has been short listed for the prestigious Bord Gais Energy Sports Book of the Year.

A book written by Leitrim journalist and author Sean McGoldrick has been short listed for the prestigious Bord Gais Energy Sports Book of the Year.

Sean McGoldrick’s “Punching Above their Weight” is a 368 page account of the performances of Irish boxers at the Olympic Games since 1924. It shines a spotlight on Ireland’s ‘Medal Factory’, the sometimes-contentious High Performance Unit, which has nurtured Irish boxers on the road to winning seven Olympic medals since 2008.

Newtownmanor’s Sean McGoldrick is nationally known for his work with the Sunday World newspaper and was previously employed the Irish Press. Sean attened Leckaun National School and St. Clare’s Comprehensive School in Manorhamilton and began his journalistic career with the Sligo Champion in 1978.

“Punching Above their Weight” reveals details of the behind the scenes rows which culminated in the recent decision of the High Performance’s Unit high profile Head Coach Billy Walsh to quit and take up a position in the United States. The book includes interviews with Walsh as well as Kenny Egan, Katie Taylor, Michael Conlan, Paddy Barnes and Dubliner Gary Keegan who established the HPU in 2002.

‘Punching Above their Weight’ is currently on sale and retails at €16.99.