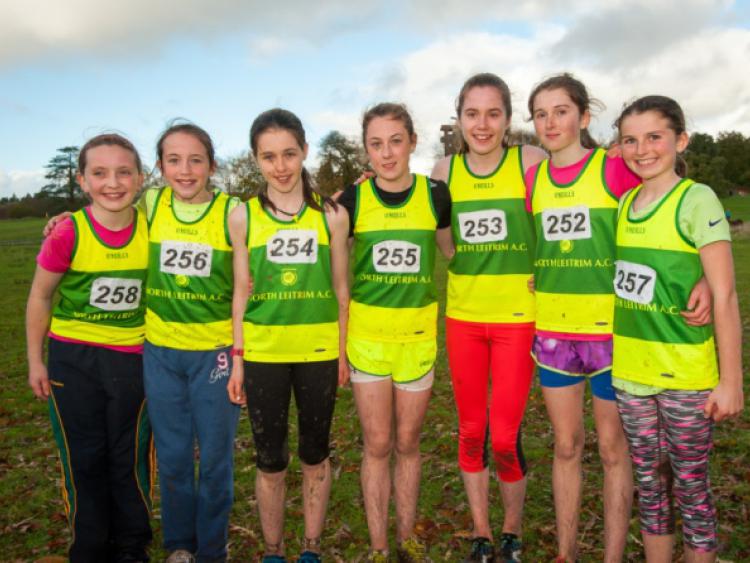 Leitrim’s top performer on the day was Ellie O’Rourke from Ballinamore AC who followed her third place finish in the U14 race in Moyne just a week ago, with a fantastic 2nd place last Sunday, to claim silver in the U13 Girls race.

Ellie led the race until well past the halfway point and despite a terrific battle in the latter stages of the race, she had to settle for a fantastic second place in the end.

In the U15 Girls race, Carrick AC’s Anna Corcoran qualified for the All-Irelands in Dungarvan as she finished tenth. After a fast start, Anna found the heavy conditions tough but showed great determination to stay in the top ten.

In the U15 Boys, Anna’s Carrick AC clubmate Fiachra Mac Enri was equally determined as he claimed an excellent tenth place. Fiachra was tracked by clubmates Fionn O’Brien and Eoghan Farrell but got away early on and held his place right to the finish while in the final quarter, Eoghan just outpaced Fionn for 13th spot with his clubmate one place behind.