Rowing Club prepares for highlight of the season 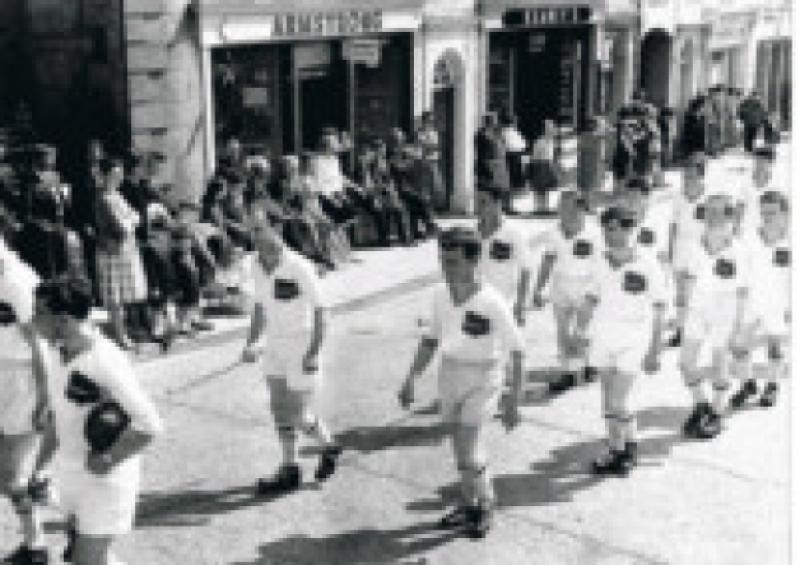 Preparations continue at Carrick Rowing Club for the highlights of the rowing season.

Preparations continue at Carrick Rowing Club for the highlights of the rowing season.

In a little over three weeks time, we travel to the National Rowing Centre in Cork for the annual rowing championships, to be followed shortly after by our own annual regatta on the August Bank Holiday weekend.

We hope to continue our recent string of successful regattas in this special year for the town.

Before that however, we hit the road to Cork tomorrow (Thursday) for two days.

The postponed School’s Regatta will be held on Friday at the Rowing Centre and we are thrilled to have club members representing both Carrick Community School and Drumshanbo Vocational School.

We hope that partnerships such as these can work to develop the profile of our sport in these schools and the surrounding areas.

On Saturday, the Cork clubs host the Cork Regatta and again we have a number of crews entered across the age categories.

Caroline, Alice and Ella will mark their return after an exam break and others will set down markers in the final competitive outing before July’s Championships.

Patrick Sweeney and Conor Jordan who after making it to the semi-final of the men’s junior 16 double scull were beaten by a very small margin.

The day belonged to Laureen Gannon however after her victory in heats, semi-final and final to win the very competitive junior 16 women’s double scull.

Congratulations to Laureen and her coach Kieran Hynes for their hard work and dedication throughout this year. Thanks also to John Lowe for towing the trailer to Galway.

Finally, the club expresses its admiration for the work of the Lough Derg RNLI last weekend.

Through their hard work and commitment, they prevented a real tragedy on the River Shannon.

Carrick RC would stress that we had no involvement whatsoever, in the organisation of this event.

It is run in different countries by the world governing body, FISA for the benefit of leisure rowers. We are simply grateful that all participants are safe and well.