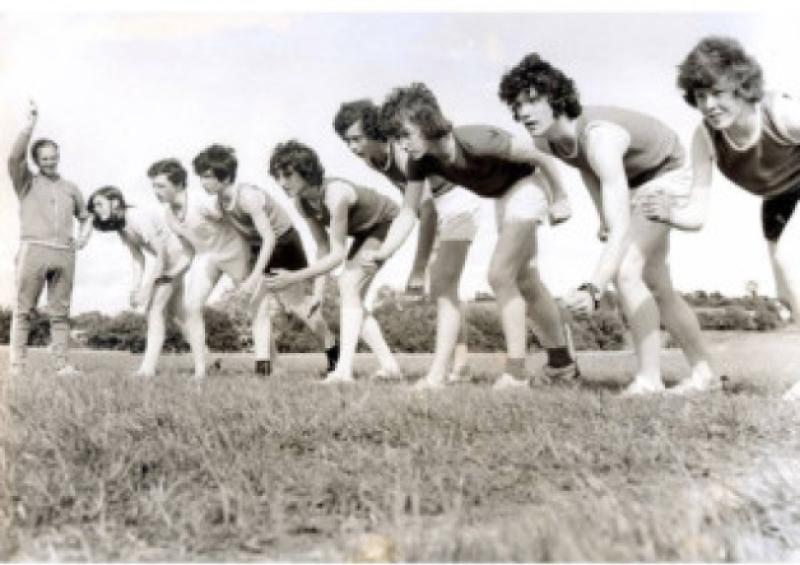 Carrick-on-Shannon Athletic Club celebrates it’s fortieth anniversary this year with a special function in the Bush Hotel in November.

Carrick-on-Shannon Athletic Club celebrates it’s fortieth anniversary this year with a special function in the Bush Hotel in November.

The club, which currently boasts over 200 members of all ages, was founded at the end of October in 1973 and to mark the passing of forty years since that event, the club have decided to hold a special anniversary function.

The 40th anniversary function will be held on Saturday, November 9, at 8 pm in the Bush Hotel and organisers have issued a general invitation to all former athletes, officials and parents to come along and help celebrate on the night.

The night will be a great opportunity for so many people to meet and reminisce about times past. There is a €10 charge at the door with a raffle on the night to help defray expenses but the main aim of the night is to celebrate 40 years of great athletic achievements.

All you have to do is scan the photo and email it to us with a few details of where and when it was taken and who is in it. The photos can be sent via Facebook or to Club Secretary John Connolly at connollyjohnb@eircom.net.

Updates and further news will be posted on our Facebook page at Carrickonshannon AC or in the Observer in the next few weeks but anyone who wants to contribute photos or any other memorabilia are more than welcome to contact us as soon as possible.