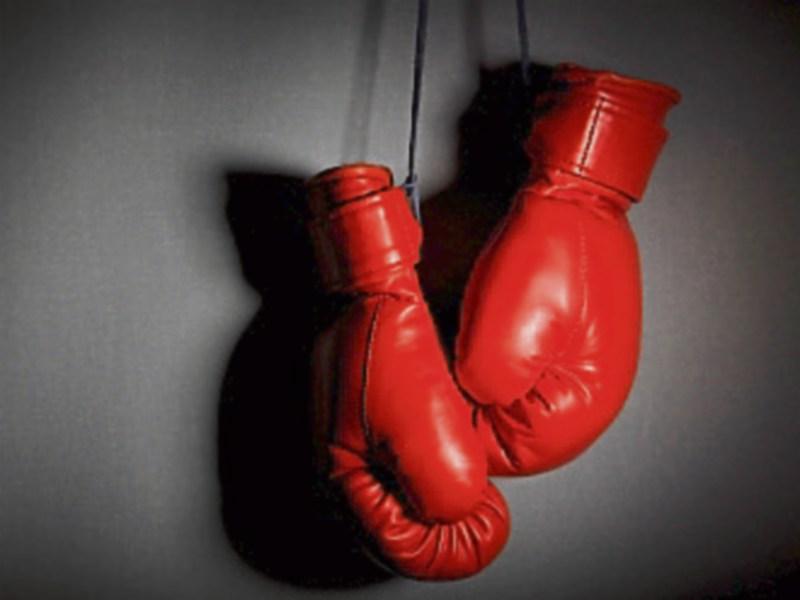 The Sligo Leitrim & District Soccer League are hosting a White Collar Boxing Tournament on Friday May 6, at the HMV Sound Garden Club Sligo.

This mega event is to raise funding to support a National Women's team in the League of Ireland for next season. The league will be selling tickets at €20 each for this event and is well on a schedule for a night to remember with Head Coach Patrick Kilcoyne organising the night while as well as training.

The league would welcome a few more Volunteers for what promises to be a great night if interested just contact the League secretary Noel M Kennedy on 087 2586003 Training commences early March with Training Venue to be announced over the next few weeks.