Logan & McDonagh into Finals but Scollan misses out 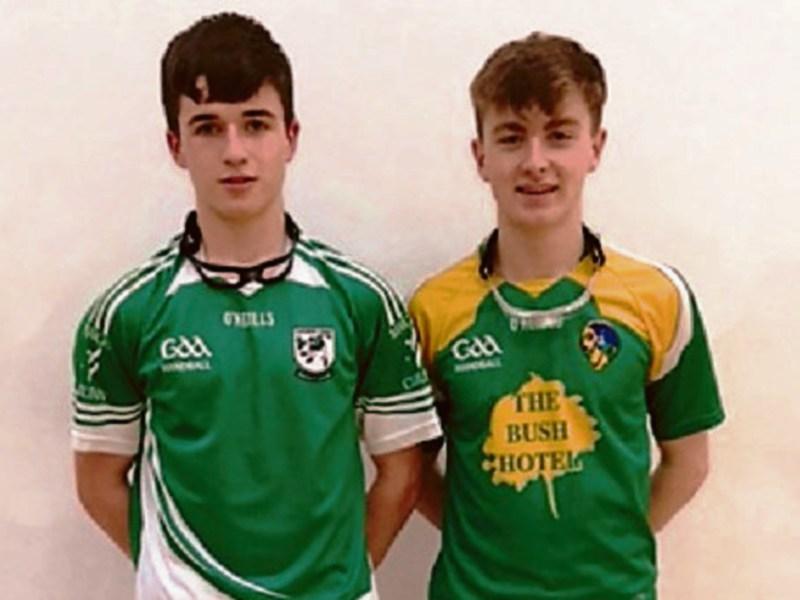 Leitrim's handballers were in action at the weekend, with semi-finals played in Connacht 40 x 20 Minor, Junior B and Junior C with Leo Logan and Barry McDonagh both reaching Finals.

In the Minor semi-final, Fenagh's Jarlath Scollan took on Diarmuid Mulkerrins from Galway in Moycullen on Sunday with the Galway man emerging victorious on a score line of 21-14, 21-10 after a hard fought match.

The first game was played at a very high intensity with the lead changing hands several times and both players were locked at 14 each. After a long rally the Galway man prevailed and powered on to close out the first game.

Mulkerrins, who also won the All-Ireland U17 Colleges title recently, proved too strong in the second game and secured his place in the minor final.

The Junior semi-finals were played in Collooney on Sunday. In Junior B Leo Logan took on Jason Earlis (Sligo) and came away victorious on a score line of 21-19, 21-9. In a very tight first match, where both players served up a great game of handball Leo carved out a victory and dominated the second match to secure a place in the final.

In the Junior C semi-final Barry McDonagh took on Sligo's Michael Bruen and booked his place in the final with a 21-16, 21-20 win. Both games were very tight, but the Leitrim player kept the momentum from the first game and took the second one by the slimmest of margins.