Breege still in the running for Olympic Marathon 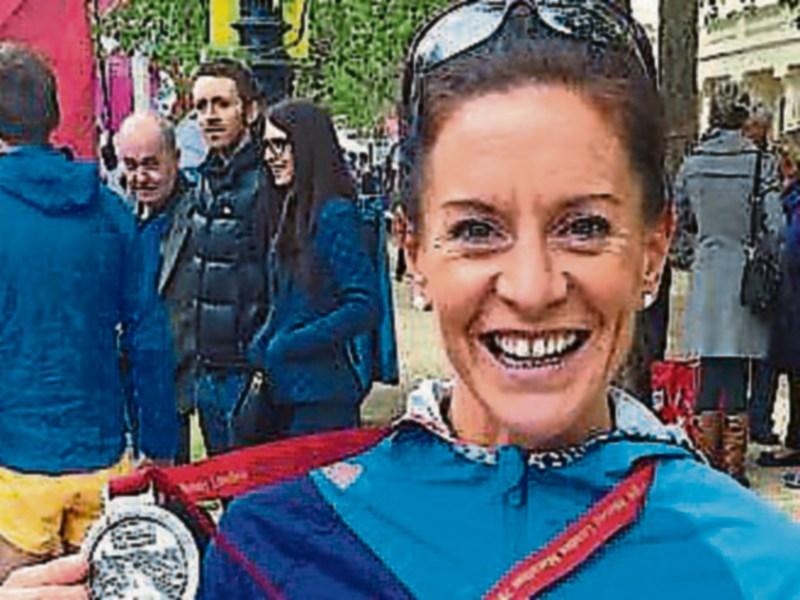 With the Athletics Ireland May 23, deadline fast approaching for Marathon qualification, Kinlough's Breege Connolly remains in pole position to qualify for this year's Olympics in Rio de Janeiro.

With high profile marathons in London and Belfast in recent weeks, it was expected that a number of athletes would make an attempt to better Breege's time of 2 hours 37 mins 29 seconds but none have come close to displacing the Leitrim athlete.

Breege still faces an anxious wait as some athletes will make a late bid to beat her time, including Maria McCambridge who was controversially omitted from the London Olympics marathon team.

It all adds up to an anxious few weeks for the Kinlough woman!