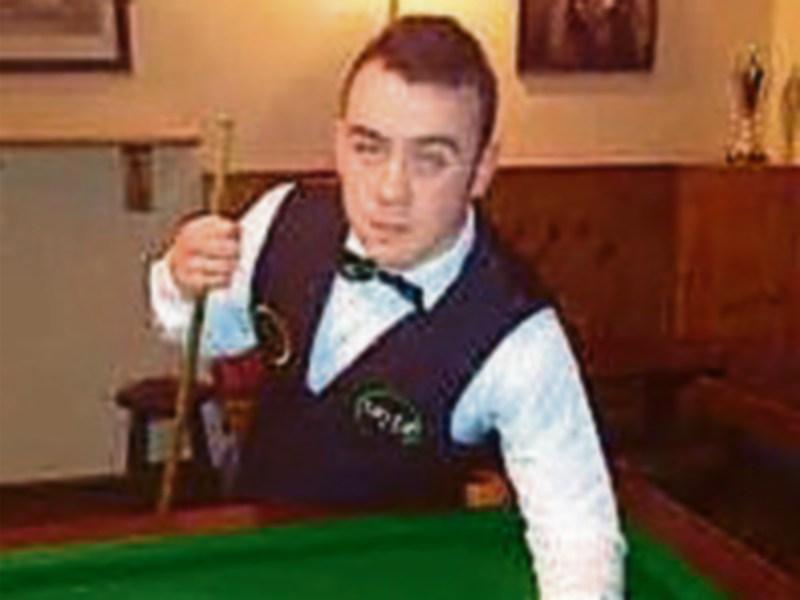 Congratulations to Jamie Gaffney who has qualified for the Irish Under 23 team that will travel to Blackpool, England for the World Pool Championships 2016.

Jamie qualified for the Irish team as he finished in the top three ranked Under 23 players in the country and the Keadue man joins Wexford’s Jordan Synott and Jordan Doyle on the three-strong Irish team.

This will be Jamie’s fourth year at the World Championships representing Ireland at Under 23 level and Under 18 level. Leitrim has a proud record in pool at European and world level and Jamie will fly the flag proudly.

Jamie, pictured right, has a brilliant history at international level as in 2014 Jamie won the Under 18 European Championships as well as being a part of the Irish U18 team that won the European Team Championships in 2013 and World Championship Finalists in 2013 also.

The LPA wish Jamie and the rest of the Irish teams the very best of luck in their quest to become World Champions!

The date for the second leg of the Leitrim Pool Association Pub League Plate competition is yet to be finalised but is looking like it will take place this Friday May 13, in Monica's pub in Drumshanbo.