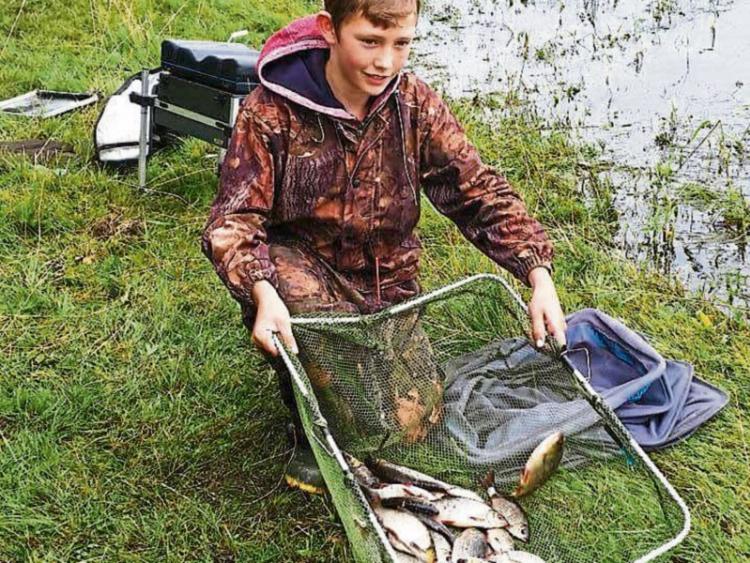 Summer is here, so make the most of it while it lasts. According to some experts this summer is going to be the hottest on record due to ever pressing climate change.

According to analysis by NASA’s Goddard Institute for Space Studies, 2015 was the warmest year since record keeping began in 1880. The planet’s average surface temperature has risen about 1 degree Celsius since the late 19th century, a change largely driven by increased carbon dioxide and other emissions created by us humans and released into the atmosphere.

According to these scientists most of the warming has occurred in the last 35 years and the warmest of these on record have occurred since 2001.

In my opinion you don’t have to wait to read reports on climate change to realise that it is quite obvious that something is just not right. The floods that hit the country last winter and the winter before that were supposed to be events that happen once every two centuries, the late and later arrival of the growth season, the ever changing jet stream, record snowfalls, I could go on.

Last week all my fears and worries were put to bed when an esteemed member of the Dail stood up and said with some conviction that “God” was to blame for all our woes in the weather department.

Well that settled it for me and proved to me that all these scientists who most likely have spent decades in serious study and research of their prospective fields just don’t get it, a farmer from the hills of The Kingdom” has all the answers and even if he doesn’t then good old “God” will take the hit. God help us.

Junior Angling Club Formation: I recently received this exciting press release from Nick Richards of Lakelands Angling Club Ballinamore: We would like to announce the formation of a new Junior Angling Club, based in the Ballinamore area. The ethos behind the club is to get youngsters away from the television and games consoles and into the outdoors to be taught how to fish and learn about the wonderful environment we live in.

The club is affiliated to the National Coarse Fishing Federation of Ireland (NCFFI) and is a designated hub with the “Angling For Youth Development” initiative, which provides all the tackle required to get the youngsters started. We have qualified; Garda vetted male and female angling coaches that aim to provide a safe and fun place to learn.

The club is also open for memberships for adults (male and female) that already enjoy angling or would like to get into angling with coaching and friendly competitions on offer. For further details of future events please go to our Facebook page “Lakelands Angling” or contact Nick Richards (Club Secretary) on 0867315227 or Mary Tigwell Club Children’s Officer.

Rinn-Shannon & District Angling Club: RSDAC would like to thank all those who supported their recent club draw which was held in Fitzpatrick’s on Sunday last. The winners are as follows: 1st Prize €500: Kim Taylor Mohill; 2nd Prize €300: Sean Murray Drumsna; 3rd Prize €200: Richard Cowdell Cloone.

Congratulations to all the winners and until next time…tight lines