Anxious wait over as Kinlough's Breege headed to Olympics 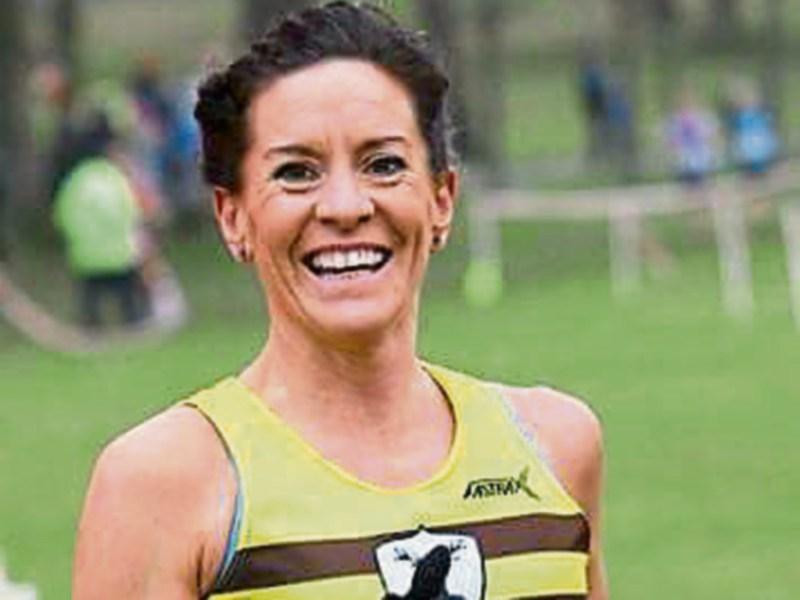 Breege vaulted into a qualifying place for the world’s biggest sporting event in April 2015 when she ran a superb 2.35.29 at the London Marathon, her time surviving numerous assaults by some of Ireland’s best female athletes before her place on the Irish team was confirmed.

And speaking to the Observer, Breege admitted receiving the news that she is picked for Rio was a real relief - “I was so relieved, the whole day, it was, it was just oh god and you’re thinking there is only one or two ways it can go. I was just preparing myself for both, like I’ll be ok if I don’t actually go, you are talking to yourself all day long.

“I was just so relieved when I got the news out walking with my nephew so it was brilliant. Kevin Ankrom called me and I was just thrilled and I just had to come back from my walk and to see everybody so it was great.”

The good wishes and congratulations are flooding in but Breege is already planning ahead for her assault on Rio - “So much work to do because you want to do your best and I’m like “oh my god2, everything has to go well for me between now and August, it is just taking it all in and putting my best into the preparation and the training and keeping it all together.

“I’ve gotten loads of messages, with the whole social media, it is not such a secret anymore. It is lovely, just your friends and your family and their friends and their family. It is a real reminder, running is great but people are great too, they do love good news and they love supporting. It is very touching actually.”

With Breege’s time there to be shot at by the other athletes for over a year, it made for an exciting time for the North Belfast Harrier, particularly over the last few weeks as athletes of the calibre of Claire McCarthy and Maria McCambridge made impressive attempts to better Breege's qualifying time.

“Nerve-wracking probably wouldn’t be the right word. I got my time last April and I remember saying to my sister if I don’t get to Rio on that time, I’m not going again. I wouldn’t have been in any way complacent or wasn’t being lazy. I just had 16 weeks of really hard effort into one marathon and that’s it, anyone who knows me that I’m not really into the shorter distances.

“And after that marathon, my focus changed, I needed to change jobs at that point in time, that was the next thing. Now I’m in a job, I’m settled in and the guys have been great and hopefully they will support me a little bit.

“A marathon, with all the preparation you can put into it, some of it is down to on the day and how things come together with your nutrition and all of those things, the environment. There is luck as well with it at the end of the day with marathon runners, it is a piece of it but being prepared is definitely the most important part.”

Breege admitted that the proximity of her Olympic dream didn't really dawn on her until after the London Marathon - “Once Claire McCarthy was gone in London, one she had finished her time, then it became a reality and then it was, oh my God, I might actually being going.

“That was the first time that I was thinking it was something that could happen. Before that, I was quite blase, my time definitely was a targetable time compared to what the other girls have but nobody beat it.

“You can’t go around saying 'woe betide me', I decided last year I wasn’t going to do another marathon, I suppose because I know how I marathon train, I know how I like to come into it so I can only judge from me. There was definitely times at the start of the year when I was thinking should I go again, you do question it a little bit but then I just pulled back when I got a little closer to it.

“I was considering whether doing a marathon and then going to Rio, two marathons in a very short window really suits some people and others it doesn’t. It is not something I have experience with so it was probably wasn’t the right time to try it.”

With her selection now confirmed, Breege is determined to enjoy the entire Olympic experience - “There are real world problems, there are disappointments on the day but that is why I am a real believer in cherishing these days. I am going to enjoy these few days because I know what training I have put in and what everyone behind me has done so I’m going to enjoy it and then move on.