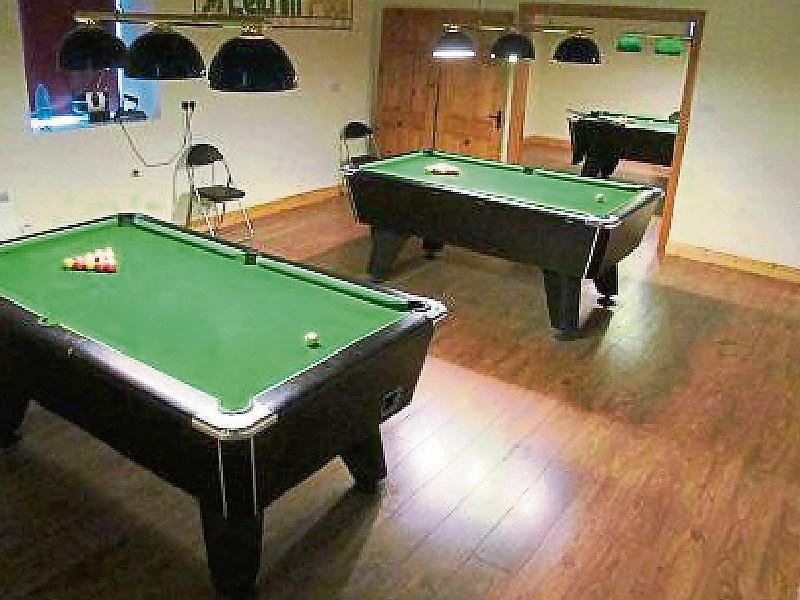 Only three sleeps left until the opening ceremony of the 2016 Irish Pool Association All Ireland Inter-county competition in the West County Hotel, Ennis this Thursday to Monday, June 2 to 6.

In the Men’s A section, the Leitrim A team are in a group with Tyrone, Dublin & Carlow, Leitrim face Tyrone first on Thursday at 7pm. In this competition three years ago, the Leitrim A team won the All Ireland Shield while this year they made history by making it to the Semi Final of the new Cup competition, losing 14-13 to eventual winners Mayo.

This is Leitrim's second year to enter a Men’s B team, losing last year to eventual winners Dublin B in the quarter-finals. This year the B team are in a group with Donegal B, Westmeath B, Cork B and Louth B.

This is the first year that there has been an U23 team competition, Leitrim Pool has quite a few members from the ages of 19-23 which is why we’ve been able to enter 3 teams.

Leitrim A group: Leitrim A, Donegal A and Wexford B

Leitrim B group: Leitrim B, Tyrone B, Limerick A

This year, Leitrim has only a single Junior team with a total of seven players on the team as they bid to regain the title they won in 2012 and reached the final the following year. In Leitrim’s group are Wexford B, Kerry A, Tyrone A

Leitrim Pool one over 50s team, this team consists of three players. In Leitrim’s group this year they face Clare A, Cork B and Donegal A.