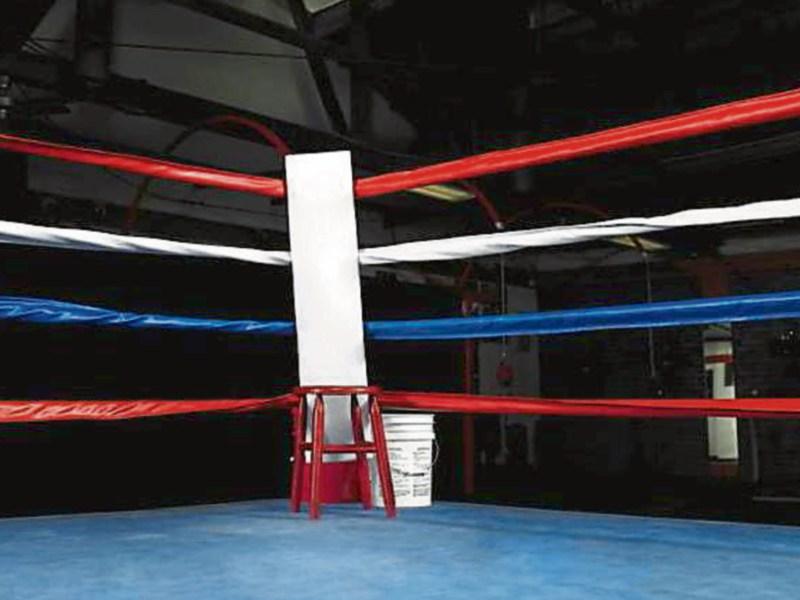 Victory went to Margurieta Nevin of St. Bridget’s Kildare on a 2-1 split decision. Known as “The Grenade from Glenade”, Dearbhla performed very well in the contest that had all in the Stadium on their feet.

Dearbhla’s mentors believed that she could be also in running for an Irish team call before too long. The IABA has stated that it was using the cadet Championships as part of its selection process for the 2016 European Women’s Youth & Junior Championships in Turkey in September 18 to 27.