Victory, success, recognition may all have come but they were the consequence, not the goal 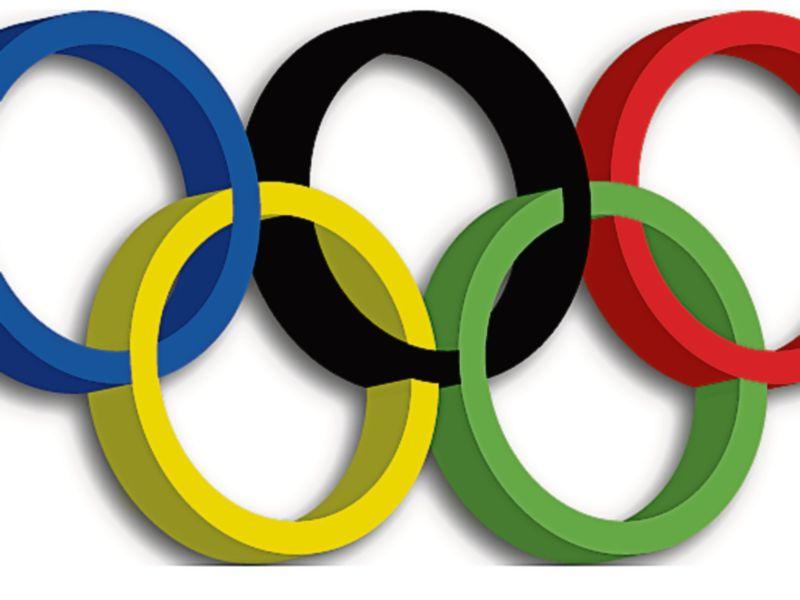 Billy Connolly once joked that there should be one Olympics for those who use performance enhancing drugs, and another for those who don’t. The joke is now firmly on the Olympics itself.

The decision of the International Olympic Committee not to issue a blanket ban on all Russian athletes for the Rio Olympics after revelations of a state-backed doping programme involving an array of sports undermines everything the Games stand for. It forces us to read the Olympic motto with an all too cynical eye. Citius - Altius – Fortius means Faster - Higher - Stronger. There’s no doubt athletes are continually getting faster and stronger, but is it because they are higher than ever before too?

Yes, some clean athletes would also have suffered from an all-out Russian ban. But in order to root out the culture of doping that exists in elite level sport such drastic actions are required. You remember the teacher that held the entire class back due to the actions of one or two trouble makers? It didn’t feel right to those who were without blame, but (in my class at any rate) they made sure that the guilty parties didn’t put their liberties at risk again.

I’ve experienced a similar custom in team sports. One or two lads are failing to put in the requisite effort so a coach or manager puts everyone through another round of 400m runs or shuttle sprints. The intention is to ensure that the group becomes self-governing and refuses to allow such slouching from members in the future. Of course, the clandestine nature of doping makes any integrated integrity system incredibly difficult to implement.

While Michael O’Reilly is entitled to his appeal, having turned down the option to have his B sample tested, the shock evident in the reaction from the Irish boxing fraternity spoke volumes about how hard this hit them. They are the tightest unit of individuals in the Irish Olympic team. This rocked their values and their very core.

Being positively tested for doping must carry the highest consequence – quite simply a life-time ban from competition. Every athlete competes to win. It is the very reason they chose to dope in the first instance (bar those unfortunate cases, such as those Russian athletes operating under a state-sponsored regime, who had little choice). Remove the chance to perform and compete for the rest of their lives and the option of doping will look a little less attractive.

Of course, we have all fed into this culture: the culture of winning at all costs. The media revels in the glory only of those who ‘succeed’ regardless of the fact how narrowly ‘success’ is framed. We buy into the creation of sporting celebrities. With fame comes finance and the sort of sponsorship every athlete needs to compete in this commercially driven society.

Saying that the playing field isn’t level any more is too much of an understatement. The sporting landscape is completely unrecognisable. The idolised few are adorned in gold and placed on a pedestal, the remainder are down in the quarries eking out a living from the stone.

Thankfully some of those miners are still looking at the stars, and they are determined to reach them by their own volition rather than some rocket-fuelled steroid.

Step into the light Breege Connolly.

Breege only took up running when she moved to Belfast about seven years ago. It was a great social outlet in a new city where she works in software development. Little did she know that those first step would bring her to Rio and the Olympic Games. Since her qualification the few public utterances she has made have all been about enjoying running for running’s sake, the fulfillment of achieving one’s best.

Victory, success, recognition may all have come but they were the consequence, not the goal. My headline a few weeks back couldn’t have a more appropriate ambassador: ‘Achievement is its own reward, pride obscures it.’

A few teams had to swallow their pride following the first round of the club championships in Leitrim. It will be interesting to see what rewards they will receive this weekend.