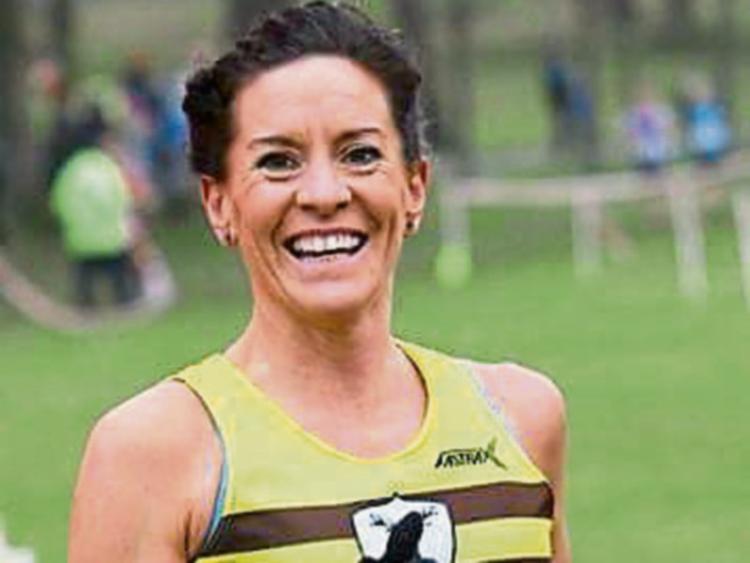 Zika virus a concern but Breege will run on

The words “Zika” and “Olympics” seemed to be inextricably linked in recent months but Leitrim’s newest Olympian Breege Connolly is not going to let it stop her ahead of next Sunday’s Marathon - “They’ve been keeping us very well informed on the Zika virus from last year, from October last year so when the Olympic Council of Ireland (OCI) are sending out information on it, they circulate it to us.

“It is not something I take lightly, I’m conscious of it, I will take the precautions, we’ve been told about repellants, just being careful, mosquito nets and trying to cover up. And for my family as well, I’d probably be more worried about them getting the Zika virus, they are all going out.

“For me, it is not at the forefront of my mind, I will do my best to be careful to not get bitten and then if you do get bitten, it doesn’t mean to say that you are going to get Zika either, it is just one of those things, I’m conscious of it but it is not going to stop me going.”

And Breege feels that the decision to compete is very much up to each individual - “I do think any athlete who is not going because of it, that is 100% their choice. I was brought up in a family where we would have been told to stand up and be counted. At the end of the day, it is your life and if you feel the right thing is to not compete, that’s ok as well, I’m not going to sit in judgement because people aren’t going.”

As for the rest of Rio, Breege hasn’t considered anything else other than next Sunday - “I haven’t even focussed on anything beyond the 14th and that is the honest truth. We’ve been getting emails about friends and family and ticketing and stuff, I haven’t actually taken a minute to think about what I want to see.

“There are obviously athletes and races I would love to see. I think we get tickets for the day that we compete so I think the 100m is on that evening and I love the relays events, the 400 and 100 relays. I’d love to see the likes of the 1,500m, I just think the Men’s and Women’s 1,500m are really interesting events.

“There are loads of things I’d like to see and I’d love to see my team-mates compete as well, I know a lot of the guys are on before me but it would be lovely to be in the stadium when there is somebody from your own country there competing and to offer your support but I haven’t sat down with a pen and paper and said I’m going to this, this and that and I don’t imagine I will do that until I have my event done. That’s probably when I will sit down and look.”