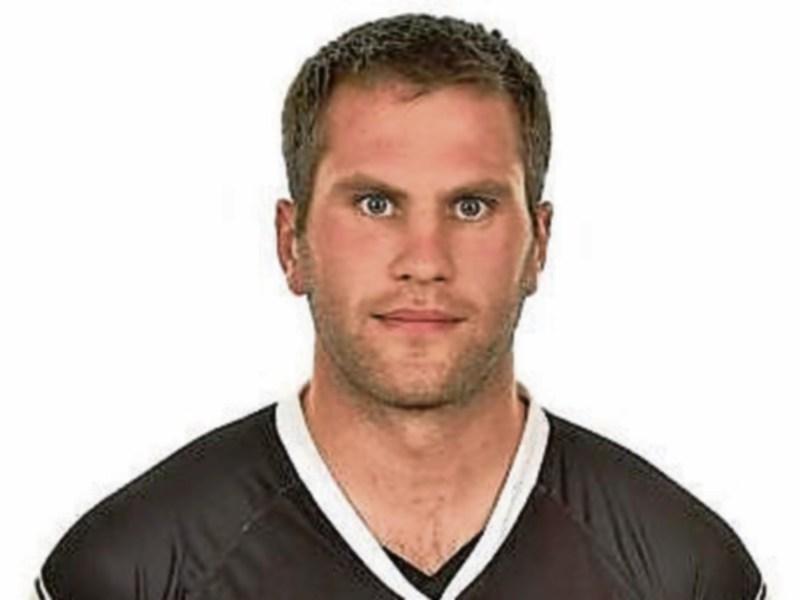 Former Sligo inter-county footballer O'Boyle has made great strides since he has come on board this season with the Seán McDermott Boxing Club and a result he is now just one step away from becoming an Irish champion this weekend.

Seán McDermott Boxing Club seniors train in the Manorhamilton's Bee Park Community Centre Boxing Hall (upstairs) on Monday, Wednesday and Friday from 6.30 to 8pm while juniors train on Tuesday and Thursday from 6.30 to 7.45 plus an adult keep fit class takes place at 8pm on Monday nights.