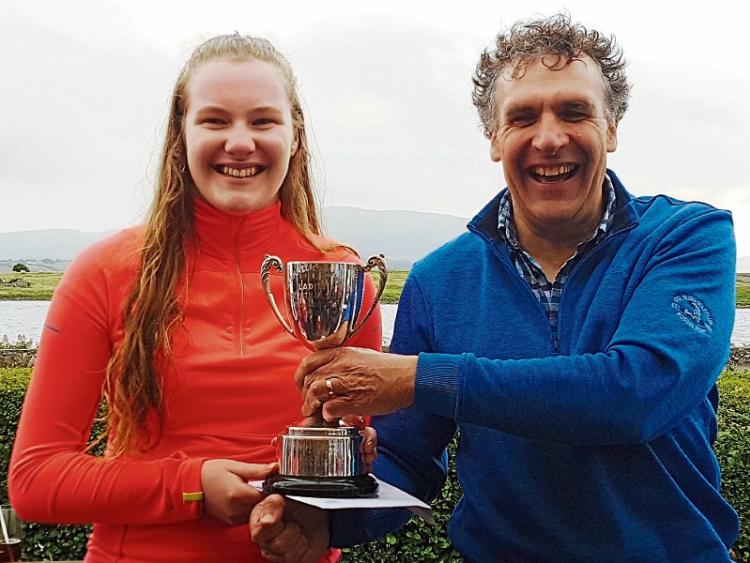 Carrie McDaid from Dromahair was the first female in the annual "Channel Cup" 1,500m sea swim which took place recently down the channel at Rosses Point. 15 year old Carrie was second overall and first female to retain the title she also won in 2016. Carrie's time was 12 minutes and 51 seconds, just 13 seconds behind race winner and fellow Sligo Swim Club member, Eoin Anderson. The event which is now in it's seventh year, had 98 swimmers.