Declan & Niamh do the double in style 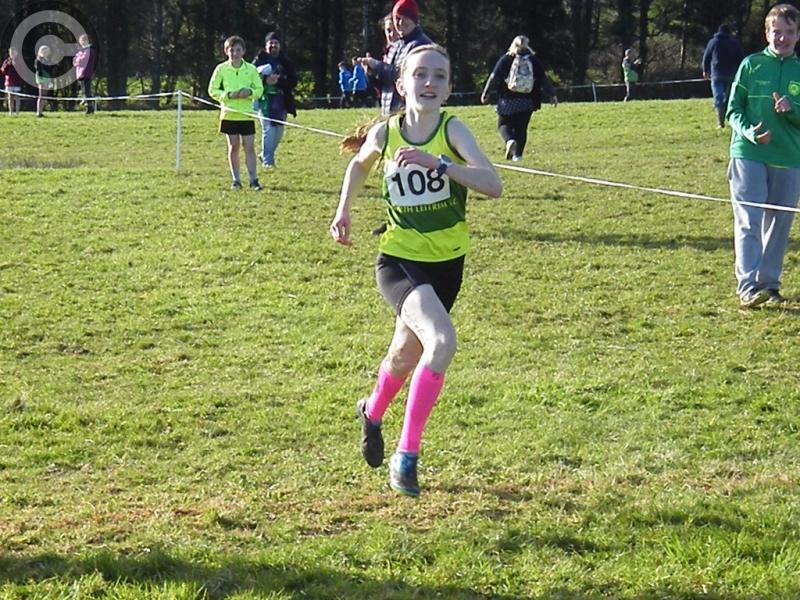 It was gold on the double for North Leitrim’s Niamh Carolan and Carrick AC’s Declan Kennedy as both claimed gold for the second week in a row at the Connacht Cross-country championships.

Just a week after both had won titles at the Even Age races in Calry, the pair struck gold again with Declan added to his U12 gold by finishing just ahead of his brother Patrick to make it a one-two for the Kennedy family in the U11 Boys race.

Niamh Carolan produced a superlative performance to lead the U15 race from gun to tape to add to her U14 win from Calry. Not only did she claim individual gold but she led North Leitrim and Leitrim to gold medal in the club and county team races.

There were also a host of other good performances with Ballinamore’s Mark Ahern and Carrick trio Michelle Lannon, Lauren Reynolds and Ellie O’Rourke all claiming top five finishes while Brendan Kennedy joined his younger brothers in qualifying for the All-Irelands.

The U11 Boys race saw three Leitrim athletes in the top four places as Declan Kennedy moved up early to the lead with his brother Patrick running with Mark Ahern in the pack.

On a testing hill midway through the course, all three made big moves with Declan pulling clear and Patrick going into second. The brothers pulled further away with Mark Ahern producing an excellent run to take fourth place just a week after he had finished 11th in the U12 race.

With three athletes so highly placed, Leitrim took third in the team race with the team completed by Cormac Moran and Niall Ahern of Ballinamore in 23rd and 37th, North Leitrim’s Luke Fitzmaurice 49th and Josh McWeeney of Drumshanbo 56th. Alan O’Beirne of North Leitrim was 57th with Ballinamore’s Roan McCarthy and Conor Gallogly 61st and 63rd. 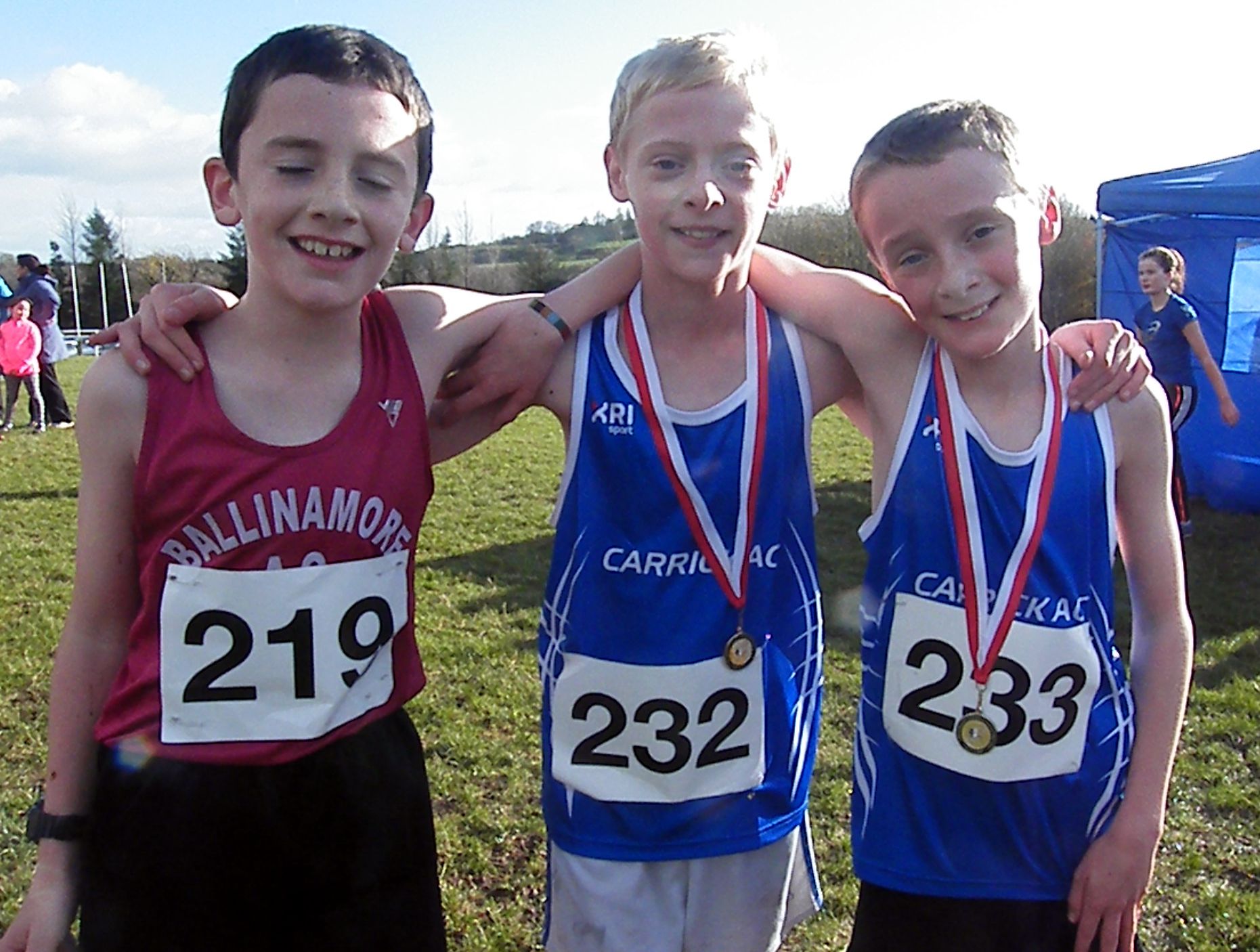 In the U15 Girls, Niamh Carolan had to work hard to stay ahead of a good field, her fast start opening up a lead of about 20 metres. But on the last lap, the Kinlough girl showed real power to extend her lead to a comfortable win.

That gave North Leitrim the club prize with 43 points to Swinford’s 75 while Leitrim took gold in the inter-county race with 52 points to Mayo’s 62.

Carrick’s Michelle Lannon produced an excellent run to finish fifth overall in a much tougher adult league race, taking the top masters position and leaving her in the lead ahead of the final leg in St. Brigid’s Roscommon on Saturday, November 18.

There was heartbreak for Carrick’s Iarlaith O’Brien who just missed out by one spot in 13th place in the U15 race with Darragh Mitchell 20th while Oisin Carolan was 17th in the U14 Boys.

Leitrim athletes were busy on two continents in recent weeks over the marathon distance in Dublin & New York.

Ballinamore AC’s Colin Griffin ran 2.36.05 to lead home a big contingent in the capital. Carrick-on-Shannon AC had a big group in action with Helen O’Gara completing her third marathon of the year and improving from 4.12 in Brighton last April to 3.57 in Berlin and 3.57 over a much tougher Dublin course.

Over last weekend, Kennet da Silva completed his 27th marathon with a 3.26 clocking in Ballinasloe on Saturday while on Sunday in New York, Carmel Murphy ran 4.22.36.