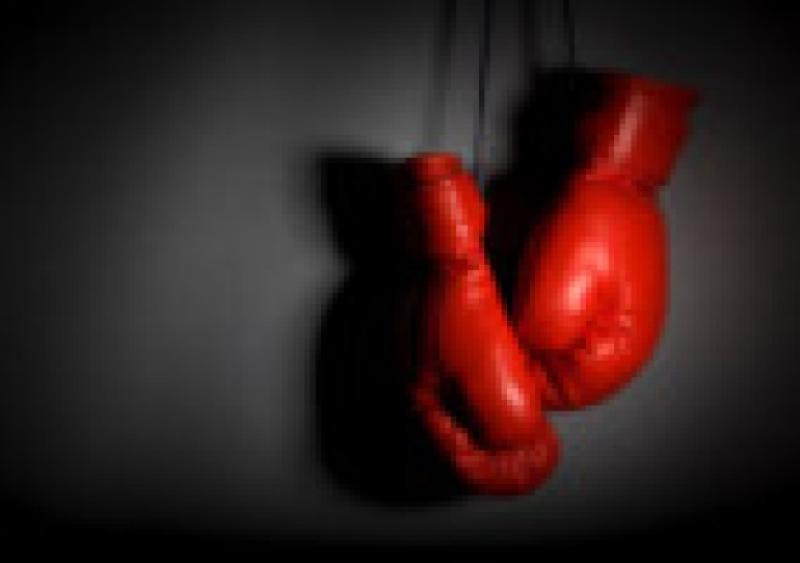 As usual the tournament will feature many good quality boxers on the night's excellent programme of bouts. Recent Tournaments proved to be a popular one for European Championship medalists Jordan Myers from Sligo City BC and Ballinacarrow's Dean Clancy.

Club Coach John Gilligan states there will be several promising local boxers in action as well in the Bee Park Community Centre on Saturday night week.

Seán McDermott BC is Manorhamilton's oldest sports club having being formed in 1940 when the local Garda Superintendent Bergin was one of the prime mover's in its formation.