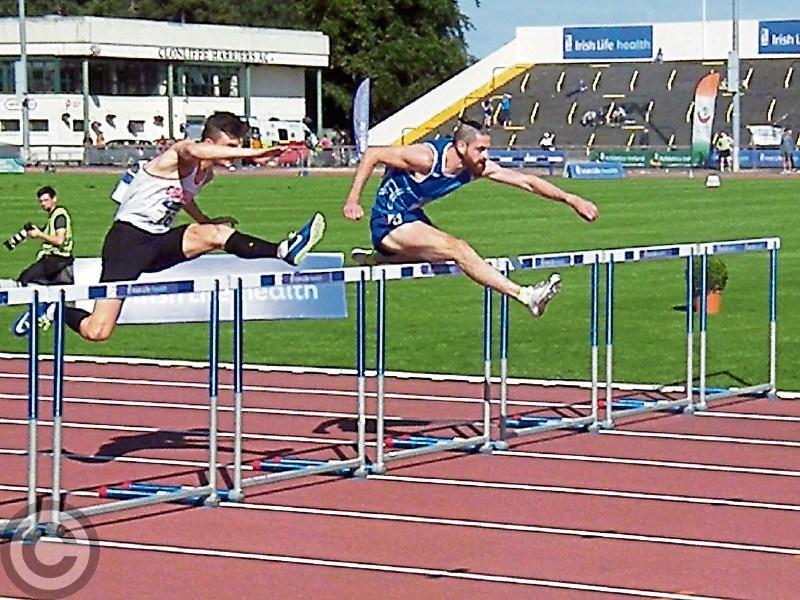 We termed them Leitrim’s speed kings last August and Eanna Madden & Gerard O’Donnell certainly lived up to that billing as they claimed National Senior titles in 2017.

So inextricably linked have the Carrick-on-Shannon AC pair become that is almost seems as their names are “Eanna & Gerard” as they two have blazed a trail for the county's sprinters in recent years.

Eanna reigned supreme in the Athletics Ireland Senior 200m in Morton Stadium in July while Gerard joined him on the top step of the podium when he gave a master-class in clean hurdling to claim the 110m Hurdles crown, Eanna adding a silver over 100m.

Both also claimed medals in the Indoor Championship, Gerard silver in the 60m hurdles and Eanna bronze over 200m as both emphasised their status among the best athletes in the country.

Late in the year, Kinlough's Breege Connolly made a huge breakthrough with a new personal best of 2.37.26 in the Valencia Marathon in November, a time that achieved the Qualifying Standard for the 2018 European Championships in Berlin and a fantastic result after the highs of the Olympic Games in 2016.

But just as pleasing was the emergence of a new generation of young athletes at Juvenile level, competing to a high standard and indeed winning medals at National level in all disciplines, demonstrating the sort of good work that is going on in the county’s clubs.

Darragh Mitchell and Eoin Gaffey ensured the county’s reputation as a hotbed of top class walking continued with Darragh claiming two bronze medals in the Indoor and Outdoor U15 events while Eoin twice finished fourth in National Finals.

The hardest luck story came for North Leitrim’s Niamh Carolan who was denied a gold medal when she was disqualified after crossing the line in first place, heartbreakingly picking up a third warning in the last 40 metres.

On the track, Gerard O’Donnell may have a few rivals for the hurdling headlines as North Leitrim duo Ella McDaid and Diarmuid Giblin both winning medals at the National Community Games Finals as Ella stormed to a brilliant medal in the U14 80m event in Abbotstown.

Clodagh Sheerin (U17), Alannah McGuinness (U16), Gerard Murtagh (U13) reached national sprint finals with Murtagh desperately unlucky not to win a medal when he finished fourth in the Indoor Long Jump.

Shannon O’Hagan was another to finish fourth, this time in the U16 Javelin as Leitrim athletes literally shone in all disciplines.

Elise Bruen also joined the ranks of National medal winners as she was a member of the UCD Ladies team who finished third in the Inter-Varsity Indoor Championships in Athlone.

It wasn’t just the younger generation who made headlines with Ballinaglera native Michael Cornyn winning an incredible gold, silver and bronze at the World Masters Indoors in Daegu, South Korea in March.

Michael won gold with the Irish team in the Over 55 Cross-country event, silver in the 4 x 200m relay and bronze in the 400m to demonstrate a remarkable range of events and a great love for the sport.

The rise in popularity of Parkrun continued over the year with the very popular event in Lough Key drawing runners of all abilities from near and far while road running in 2017 saw some very strong performances from North Leitrim's Ryan Owen, Ballinamore's Colin Griffin and Carrick's Clive Glancy and Michelle Lannon all winning some high profile events during the year.

It leaves the sport in a good place as we look towards another busy 2018 with the European Track & Field in Berlin the highlight for the year with Gerard & Eanna aiming to qualify. 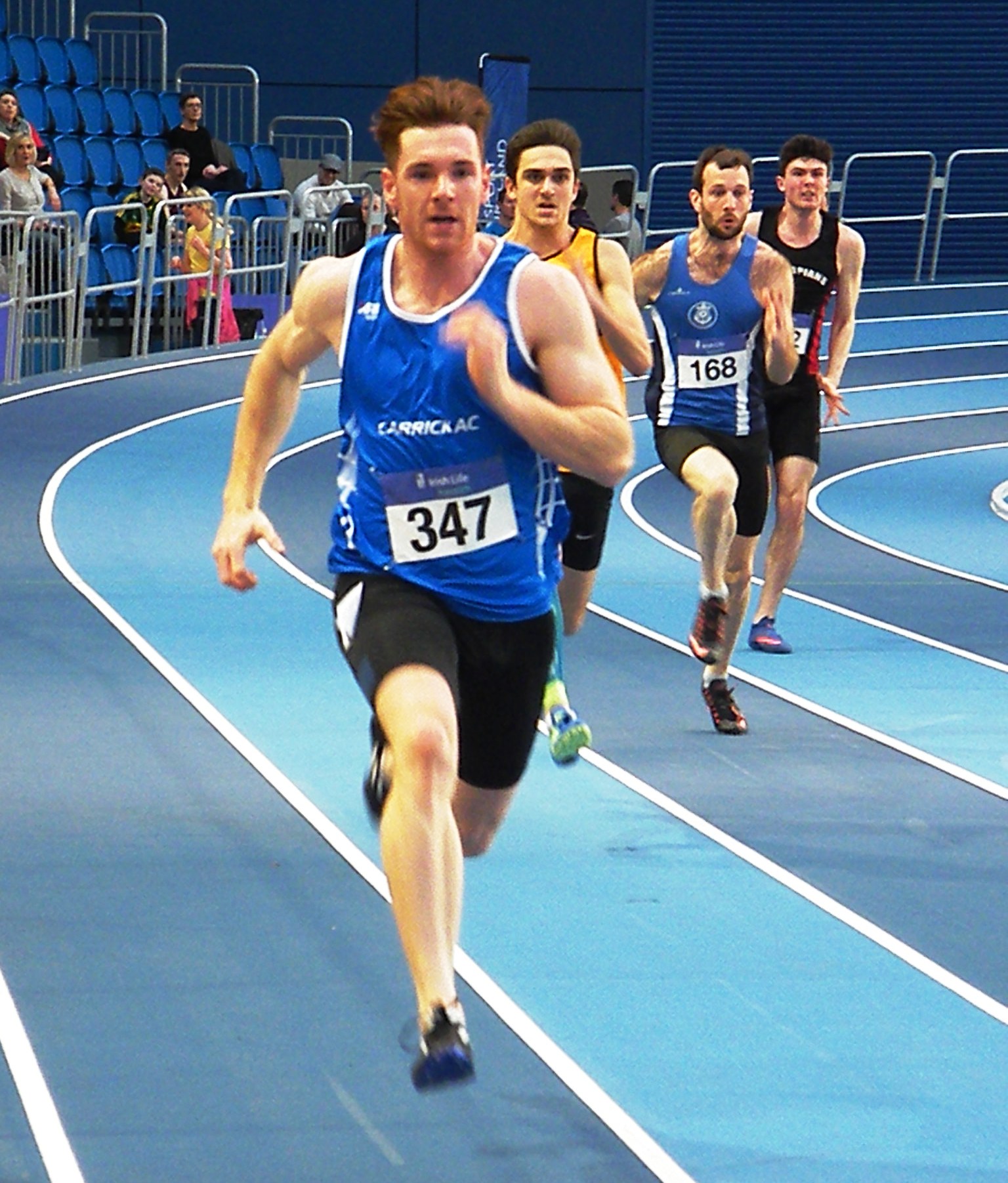