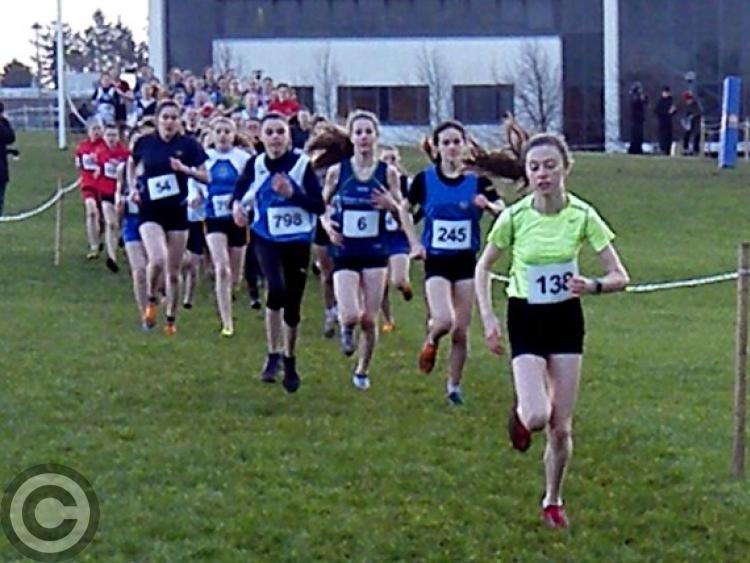 Leitrim athletes have been placed in a quandary with the news that the Connacht Schools Cross-country Championships has been postponed again, making qualification for this Saturday's All-Ireland Schools Finals in Waterford very problematic.

The Connacht Schools Cross-country has become somewhat of a saga as they were first due to be held on Wednesday, February 21, but were postponed for a week due to the fact that the South Connacht Regionals could not be held at the end of January

Last week's snow and Storm Emma saw the new date fall with this Tuesday, March 6, set as the new date, Calry again due to host the event.

Unfortunately, the plug has now been pulled on the third refixture meaning that schools will have to nominate athletes for the All-Ireland Schools Cross-country Championships in Waterford this Saturday, March 10.

In a statement to schools, the Irish Schools Athletic Association wrote "Due to the recent weather restrictions, the Irish Life Health Connacht Schools will not take place until Thursday 15th March 2018.

"As a result the automatic qualifiers from Connacht Schools will not be selected in time. To counteract this we have opted to give each school the option to nominate athletes to take part next Saturday at the Irish Life Health All Ireland Schools Cross Country in W.I.T Arena, Waterford on Saturday 10th March 2018 at 12.00 noon start.

"We would require full details by 17.00pm on Monday 5th March 2018 as this is the final day for entries, any entries received after this time will not be entered and there will be no late changes. Please contact Mary Barrett in relation to this."