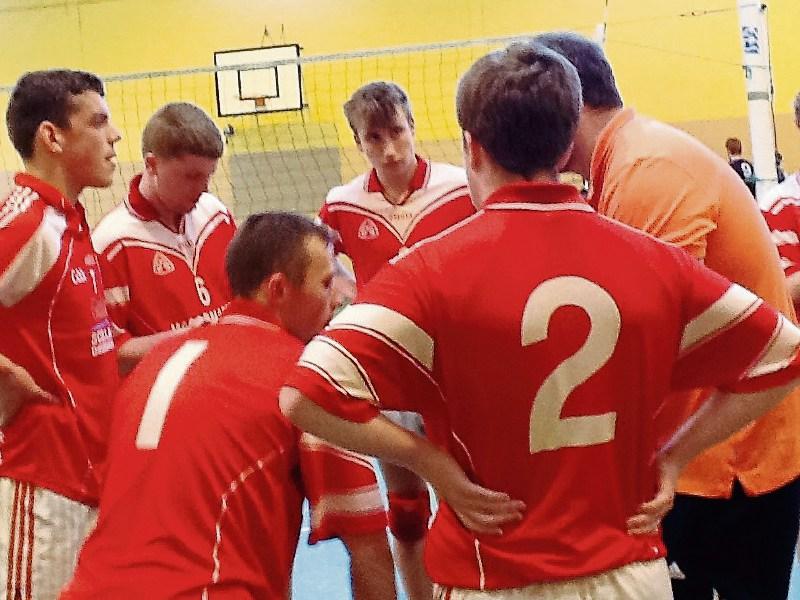 Drumshanbo Vocational School's continued excellence in the sport of volleyball has seen six of their pupils, past and present, gain international honours this weekend as they line out for the Republic of Ireland on St. Patrick's Day.

The Leitrim school have claimed All-Ireland Schools Senior and Cadette A titles during the past season and their excellence has seen six call-ups for the Irish team.

Fergal Moran, Gareth Gilmartin and Tomas MacManus will line with the Republic of Ireland U23 team against Northern Ireland on St. Patrick’s day in Kilkenny while Barry McWeeney, Emmett Moran and Dylan Easterbrook line out on the U17 panel.

The players and their parents have been given huge commitment to these panels since selected last October with weekend long training sessions in various parts of the country including Meath, Dublin, Galway, Limerick and even one day in Drumshanbo!

With the school's Junior Boys & Girls teams impressing in recent weeks, it makes for a very proud weekend for all associated with volleyball in Drumshanbo.