#TheFairWay for Irish Golf in 2018 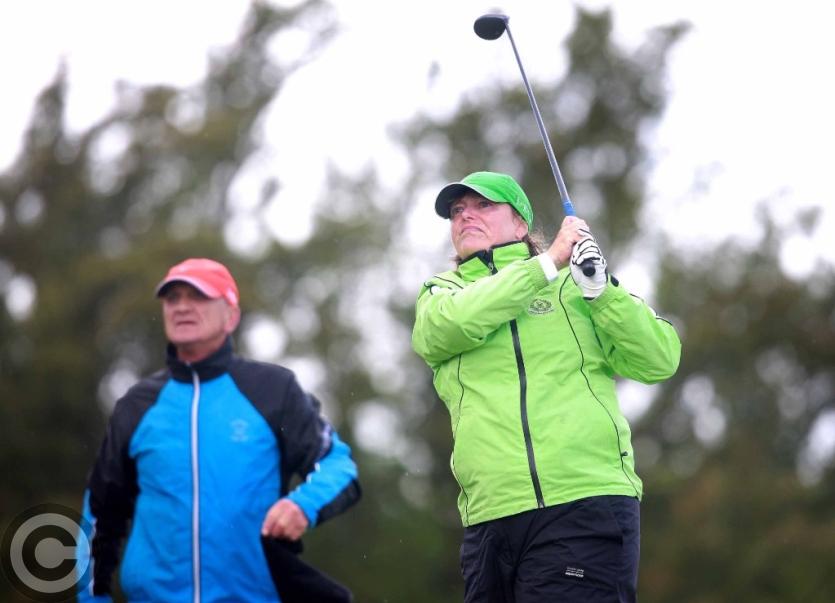 Handicapping, one of the hottest topics in golf, is the subject of a new awareness campaign from the Golfing Union of Ireland (GUI) and the Irish Ladies Golf Union (ILGU).

The governing bodies for golf in Ireland have joined forces in an effort to tackle cheating and safeguard integrity in the handicapping system.

“There is still a culture of tolerating handicap cheating in golf. Just because others are cheating the system does not make it okay,” says Pat Finn, CEO of the GUI.

“For club golfers, the integrity of the game depends on each individual observing the spirit and intent of the handicapping system,” says Sinead Heraty, CEO of the ILGU.

The awareness campaign runs over two weeks from March 21, to April 4. Golf clubs and their members will have access to key information and resources on handicapping through the GUI and ILGU website, www.thefairway.ie.

Handicap secretaries will find a how-to guide and players can access an index of key definitions as well as an extensive list of frequently asked questions. Your Golf Handicap, a pocket sized handicap booklet produced by the GUI and ILGU, is being  published and issued to all clubs as part of the campaign.

Handicapping is a fundamental aspect of the game. The GUI and ILGU, through their member clubs, are responsible for the administration of The Council of National Golf Unions (CONGU) Unified Handicapping System (UHS) in Ireland.

The main focus of the handicap awareness campaign is player responsibilities.

“Consistent handicapping demands the return of all scores from players with a CONGU handicap. It is the obligation of the player to ensure that all scores, both home and away, are returned to ensure fairness for all within the game,” says Sinead Heraty.

“Handicapping committees in the Union work extremely hard to ensure that clubs are compliant with the system. Compliance Reviews are conducted by officials on a regular basis to ensure that the handicap system is being applied consistently by Clubs. Despite this significant workload, the onus still rests with players to try their best every time they play,” says Pat Finn. 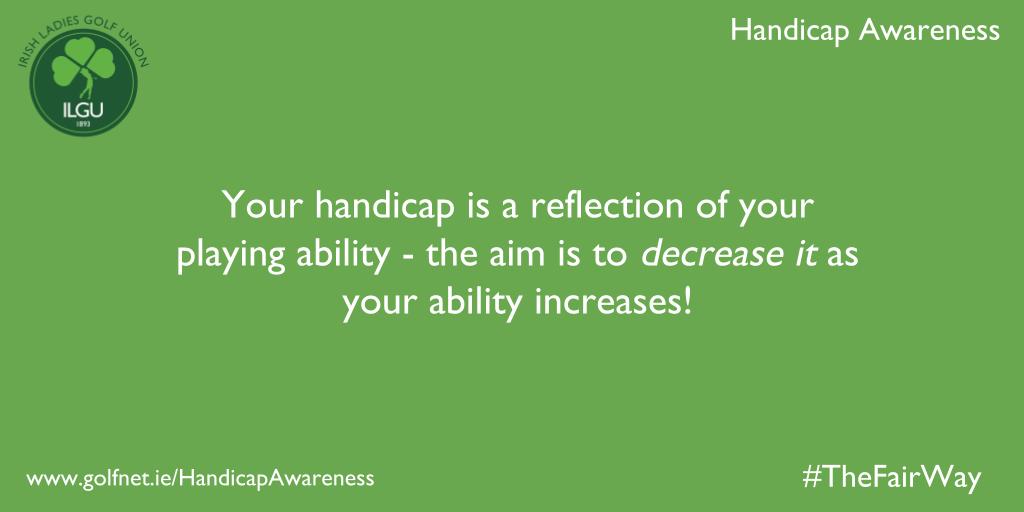 Unlike most sports, golf is largely played in the absence of a referee. As with the Rules of Golf, the handicapping system relies on the integrity of the individual for the game to be fair and equitable. The GUI and ILGU guide club handicap committees about the application and implementation of the handicapping system.

Golf’s unique handicapping system provides a means for every player to compete on an equal footing, making the game as inclusive as possible. Not only does it level the playing field, the handicap system makes allowance for beginners, children and adults alike, players of declining ability and golfers with disabilities.

It is because of the handicapping system that parents get to compete side-by-side with their children or grandparents get the chance to tee it up alongside a grandchild.

You can access a copy of the CONGU UHS Manual for free online at www.thefairway.ie

Keep up to date with everything that’s happening throughout the campaign by following our social media channels.