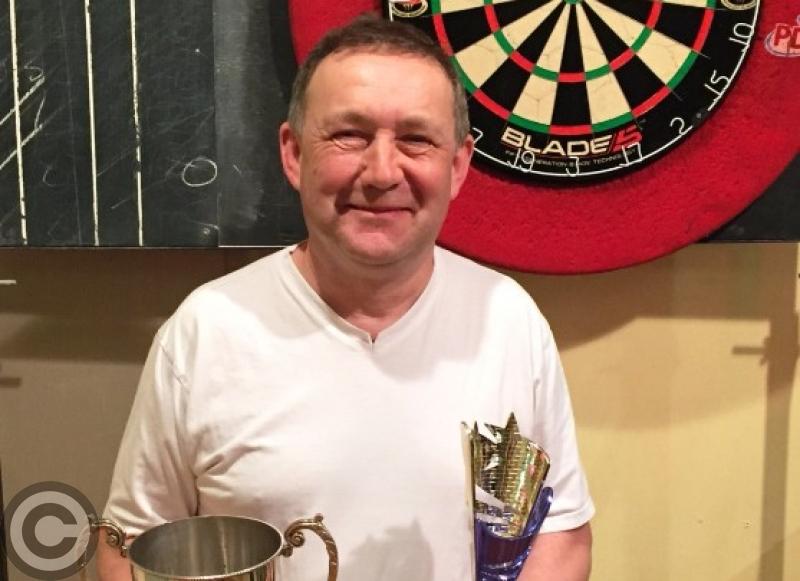 The Open section was won by Padraig Hester (Mayo) who beat another Mayo player and last years winner Martin Heneghan 6-4 in a thrilling final. The winner received €800, Perpetual Cup and trophy with the runner up receiving €350 and trophy. Beaten semi finalists were Peter Huban (Galway) and Sean McGowan (Sligo), each receiving €175 and trophy.

Two Leitrim players, Ado Sommers and Wayne Roberts were beaten quarter finalists along with David Costello (Galway) and Killian Heffernan (Kildare), each of them receiving €75 and trophy.

In a new section, confined to Leitrim players, Ado Sommers and Wayne Roberts confirmed their status as Leitrim's top two players on the day by reaching the final, with Wayne coming out on top. €200 and trophy to the winner here, with €100 and trophy going to the runner up. Beaten semi finalists were Ray Mulvey and David McManus, each receiving €50 and trophy.

Prior to Easter Sunday each year, a play off confined to Drumkeerin players takes place with the final being played on the day of the Tournament, and for the eight year in a row, this was won by Adrian Smith who beat David McManus in the final.

A huge thanks to our sponsors, board sponsors will be acknowledged at a later stage. Our main sponsors were the Drumkeerin Community Family Festival (August 17-26) for the Open section; Drumkeerin Stone sponsored the Youths section with Grogan and Currid, Carrick-on-Shannon sponsoring the Ladies section.

As always, a huge thanks to Francis Davitt for sponsoring all of the trophies. Photos, acknowledgement of sponsors etc will be published in the coming weeks plus a presentation to North West Hospice.