Carrick to host Athletics Ireland Congress as season gets underway 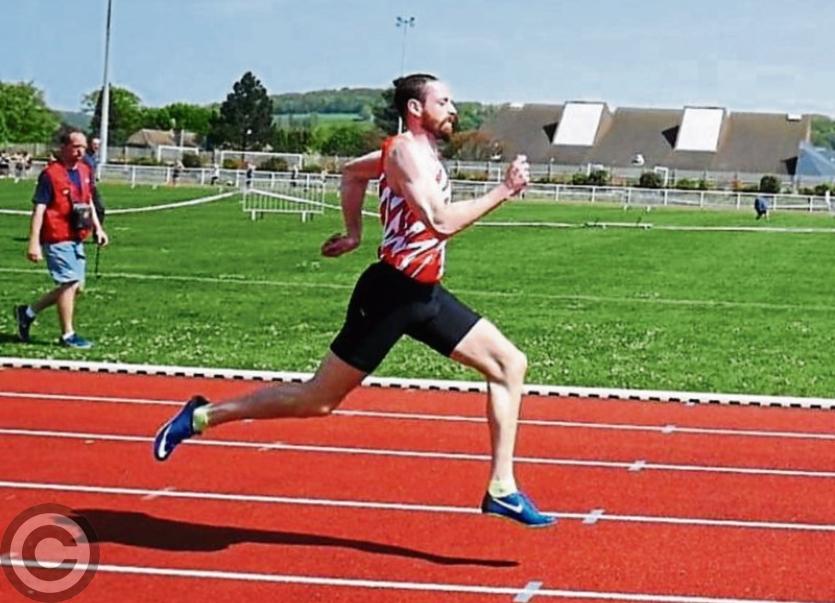 As the outdoor season gets underway next Sunday in Manorhamilton, Carrick-on-Shannon’s Landmark Hotel will play host to the Athletics Ireland Congress next Saturday.

This year’s Congress will also be the swan-song of outgoing CEO John Foley with incoming CEO Hamish Adams due to take over.

But on Sunday, attention will firmly be in Manorhamilton when the Leitrim Primary Schools Track & Field takes place at St. Clare’s Comprehensive. Entries will be taken from 1pm at €4 per athlete with Under 8s €2.

The first races get underway at 1.30 with events for U8, 9, 10, 11, 12, 13 and Over 13 and the Gilmartin Trophy will be awarded to the Best Overall School based on the performance of the school’s athletes over all events.

Gerard opens over 200m in France

Guesting in a French League race, Gerard O’Donnell opened his 2018 season with a swift 22.48 second clocking over 200m on Sunday. Having concentrated on building his fitness for an assault at this year’s European Senior Championships, Gerard will take a great deal of heart from the race into a strong head-wind.

Colin Griffin finished third in the KBC 10K Dublin Night Run on Sunday night last. The race was won by Peter Somba of Dunboyne in 31.14 with Joseph O Donoghue of Crusaders second in 32.50. Colin's time was 33.42. This race was in preparation for the Belfast Marathon which takes place on the May Bank Holiday Monday.

Hurdlers will be flocking to Navan’s Claremont Stadium on Saturday May 12, at the Meath Athletics Board host an innovative championship day made up entirely of hurdles events. With races at U12, 13, 14, 15, 16, 17, 18 & 19 as well as Senior, Juniors and Masters, every age group is catered for. There will also be distance hurdles races held on the day.

The event is open to athletes outside of County Meath with electronic timing in operation on the day. Enquiries and entries can be emailed to Maggie Higgins at marguerittehiggins@eircom.net.