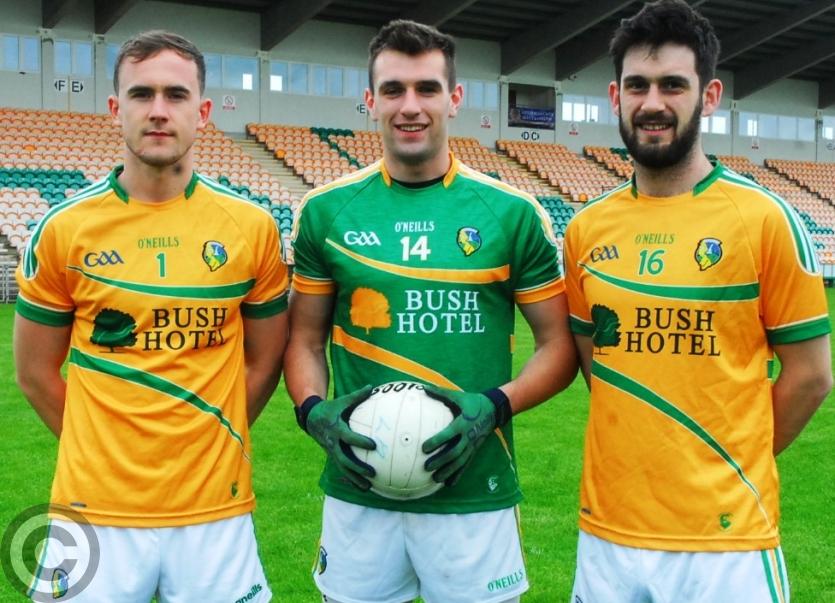 As heart-stopping and draining as it was on and off the pitch, Leitrim’s extra-time win over New York could be the very making of a young team according to Micheal McWeeney.

The St. Mary’s Kiltoghert clubman, something of a veteran at just 25 years of age, recalled the drama and excitement of Gaelic Park ahead of next Saturday’s Connacht Senior Championship Semi-Final clash with Roscommon in Pairc Sean Mac Diarmada.

And Micheal believes that the entire experience was invaluable - “Training camps, anything you could do couldn’t do what New York has done for these lads, for us as a team. It was very tough. I don’t think I got a proper night’s sleep, waking up at 3, 4, 5 o’clock, different time zones but just the different stuff we got to do out there, talking about tactics in the hotel, getting to know different players.

“You can do anything you want, you can do all these training sessions but that trip there has done the world of good for these young players.”

“I don’t know if I would have but that’s just Shane, balls of steel. We were just lucky, we haven’t got much look this year so we’re delighted the ball went over the bar.”

He also paid tribute to the match winner Noel Plunkett for his calmness under pressure - “Super sub Noel came up with the point, the ball went over the bar, that man could take a shot from anywhere, fair play to him. It doesn’t matter if it is a National League match or out here at training, he still takes on the shot. Fair play to Noel, he did very well.”

SEE THIS WEEK'S LEITRIM OBSERVER FOR MORE FROM MICHEAL AND KEEP AN EYE OUT ON WWW.LEITRIMOBSERVER.IE FOR MORE NEWS AHEAD OF SATURDAY'S CONNACHT SEMI-FINAL