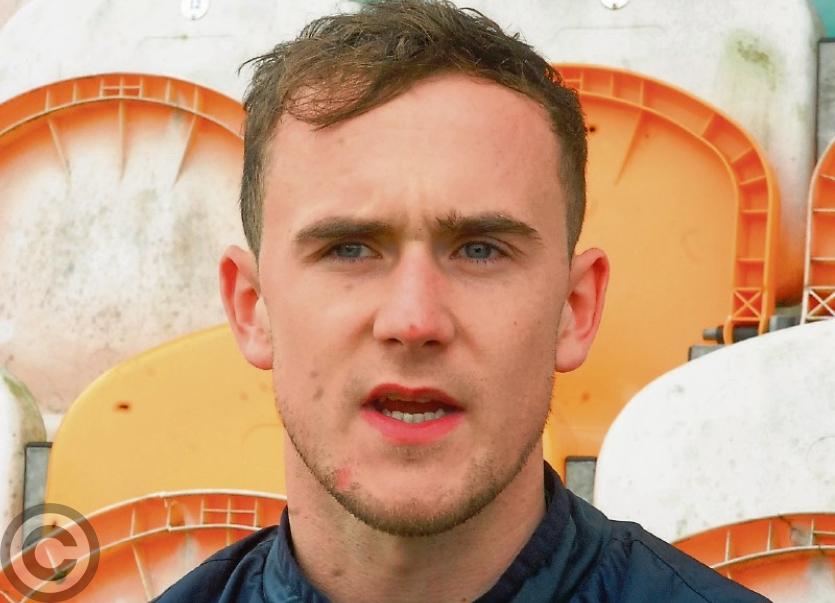 Roscommon may be the item on the immediate horizon but for Micheal McWeeney, building a Leitrim team that can compete in the years ahead is a must.

The 25-year-old St. Mary’s clubman is incredibly one of the elder statesmen on the team at this stage but Micheal strongly believes the talent is there in Leitrim to make an impact in the years ahead.

“We’re focusing on ourselves, Roscommon are a good team, everyone knows that, with Kevin McStay and McHale but we’re just focusing on what is in our control,” stressed Micheal when chatting with the Observer, “The lads are doing very well, took a very slow start to the League, build ourselves into it and that was always going to be the case.”

That slow start was due to another year of starting from afresh for Leitrim footballers - “Since I’ve been involved the last five years, every year is almost a new panel and it is very hard no matter what management or players are around, it is just changes.

“Look at it, it is only myself, Donal and Damien Moran got our championship debuts against Roscommon back in 2014. That is why having Paddy, Emlyn and Ronan back for New York was so massive.

“Even if they didn’t play any part in it, having them in the dressing room is huge. Being 25, I’m one of the elder leaders and you have never thought of that at this age, being an older player and a leader.”

Yet Micheal sees plenty of hope for the future - “The young lads are some serious footballers, I don’t have to talk names, you know yourself, you see them playing with Leitrim and their clubs. So I am very confident going ahead for the future if they stick together.

“And I think they will. This is mostly with the team that won the Connacht Minor League, they have gelled and stuck together. From my Minors, I don’t know if there one or two still here. I’m hoping they will serve Leitrim well in the next few years.”

Roscommon are up next Saturday and the Leitrim defender doesn’t underestimate the task facing the Green & Gold - “A very big occasion, Connacht Semi-Final but we still can’t take our eyes off how big and how good Roscommon are.

“Since I’m playing Senior football, they’ve given us a good hiding so the main thing next Saturday is staying in the game and being competitive as long as possible. Being realistic, they are a Division 1 team, we are Division 4, you can’t take them lightly but at the end of the day, we’re going to go and try to win it.”

Last year saw Leitrim suffer a record defeat to Roscommon in Hyde park but Micheal insists Leitrim have to forget that and concentrate on the future - “No, you can’t be dwelling back when you are playing County football, every game you just look ahead to the next game. Even though, it is in the back of your mind, you can’t dwell on the past.

“They still have quality footballers, their Minors and U21s are being All-Ireland competitors, they have 20 very good players and they can call on them.