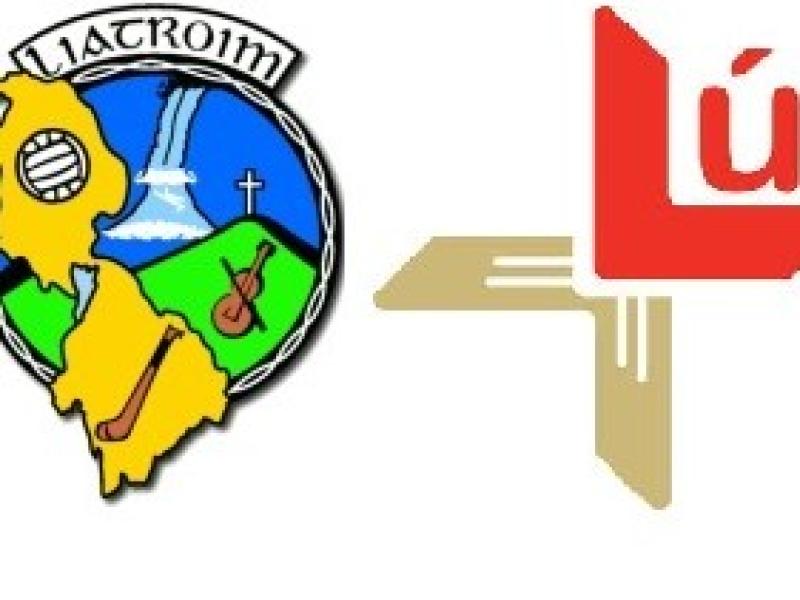 With the stinging criticism of manager Pete McGrath probably still ringing in their ears, Louth come to Pairc Sean Mac Diarmada next Saturday eager to put the strife and gloom behind them.

A heavy loss to Carlow prompted the legendary Down manager to blast his own players after the game but McGrath rethought his analysis thanks to Carlow's subsequent performances.

“When you see Carlow doing that, you maybe revise your own performance a bit. Carlow had the momentum of promotion of Division 4 where we hadn't won a game in Division 2. In that situation, whether you like it or not, a team's confidence is brittle.”

A high scoring 2-26 to 1-19 victory over London will do wonders for Louth's confidence as Louth captain Andy McDonnell admitted after the game in Ruislip.

"It's been tough all year and it is hard when you go training. I'd probably say it's more of a relief to get a win, if I'm honest. We enjoyed it in the dressing room. Pete spoke quite well after it and we'll be ready for the next game, but happy too to get the win.”

Louth did not win one game in Division 2 this year but have the luxury of having Ryan Burns and Jim McEneaney back for next Saturday, although whether McGrath starts them after the win in London is open to debate. Their high scoring shows the danger they posed but Leitrim will take heart from the 1-19 London scored as they prepared for Saturday's game.