Dilemma for sports fans this weekend 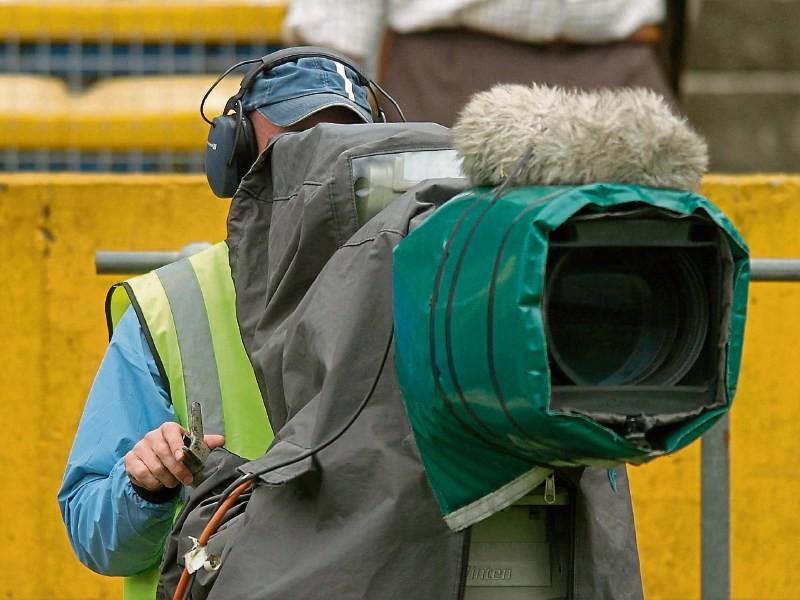 A bumper weekend of sport is presenting Leitrim sports fans with more than a few dilemmas of what to watch!

With GAA fans giving out about the clash of the Kerry v Galway clash with Sunday's World Cup Final, Leitrim fans have the added dilemma of whether to support their clubs or enjoy some of the biggest games of the year on TV!

It starts tonight (Wednesday July 11) when England's World Cup Semi-Final against Croatia clashes with a  round of Division 1 & 2 games. It is no better  on Saturday with another round of League games and the Division 3  Final between Eslin & Aughavas clashing with  Roscommon v Tyrone and Donegal v Dublin in the Super 8s!

Sunday is no less packed with the Division 4 Final between Ballinaglera and Ballinamore clashing with Leitrim Ladies Club Championship action, no to mention the Galway v Kerry and Monaghan v Kildare games in the Super 8s!

So what are you going to watch this weekend!