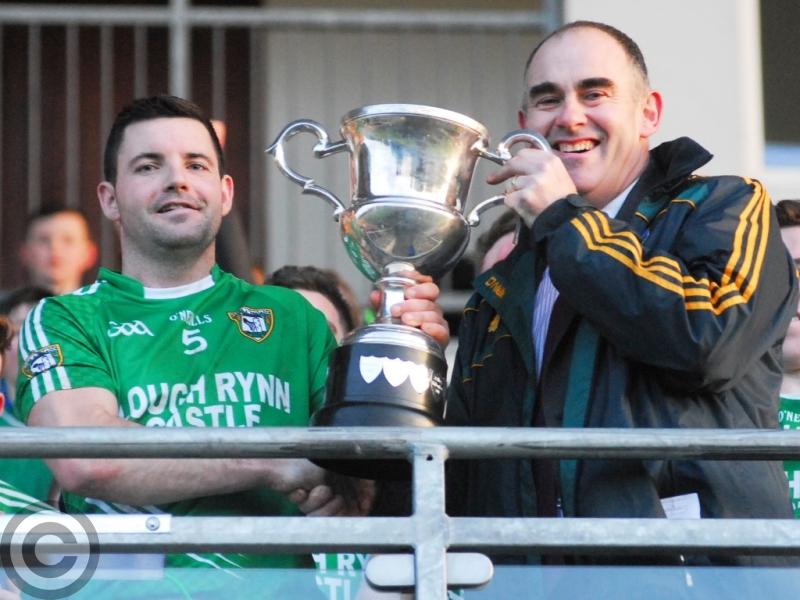 We’re coming to the end of the Dunnes Bar ACL campaigns but there could be a mess on the horizon in both Division 1 and 2.

Having lost six games they fielded for this year, Melvin Gaels have conceded five games ensuring their relegation back to Division 3. But conceding those games completely screws up the use of scoring difference to decide final placings and opens up the possibility of playoff games to decide relegation or promotion.

This is not getting at Melvin Gaels, far from it as many clubs have problems fielding teams, and clubs are quite entitled to look after their own interests but short-sighted decisions, like the rejection of a proposal to reduce the number of teams in Division 1 and 2 to ten teams for 2019, will come back to haunt them now and in the future.

Reform is needed in League and Championship structures and players have to make sure that their clubs listen to them. A more competitive product will mean better football for all clubs at a level they can sustain rather than the malaise of just doing enough to avoid relegation.

With just 23 clubs fielding this year, the logic of a 12 team League has to be looked at and look at now.