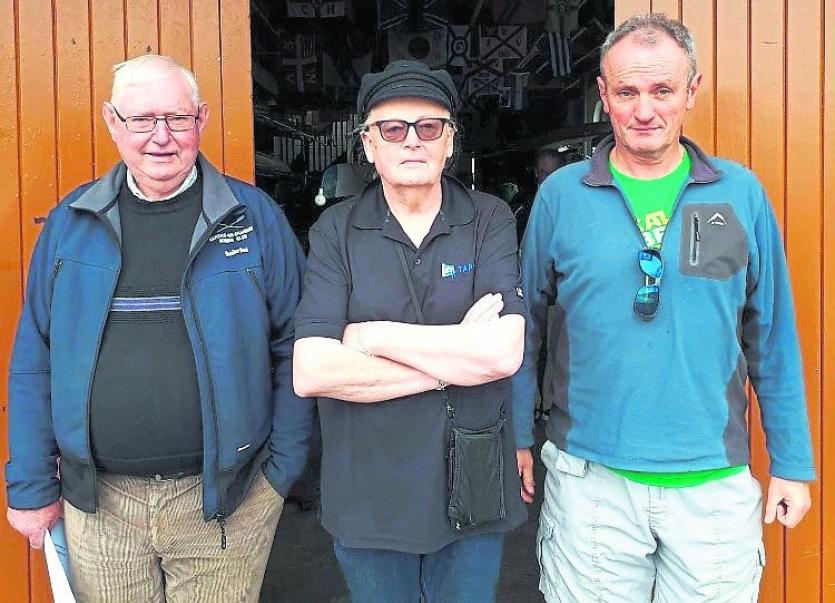 The club had a very successful year in 2017-18 and it is their hope that this next rowing season will bring more good fortune to everyone involved in the club.

It is hoped to encourage more new members of every age to take to the water to enjoy this sport while also bringing our current crews forward to new levels of fitness, participation and achievement.

A new but experienced committee has been assembled to bring these aspirations to fruition and they will work tirelessly in the community to ensure another successful season:

The new committee and members of the club are especially delighted at the acceptance of an Honorary Life Membership by Keith Nolan.

Keith is an example to all members of giving selflessly and tirelessly down the years for the betterment of not alone Carrick Rowing Club but also our town and our community.

There is not a club, society or event in our area that has not had the benefit of Keith's photographic magic down the years but most especially his beloved Carrick-on-Shannon Regatta. Congratulations and thanks Keith.

€131,000 in CLÁR funding to develop and upgrade play areas at Leitrim schools and clubs